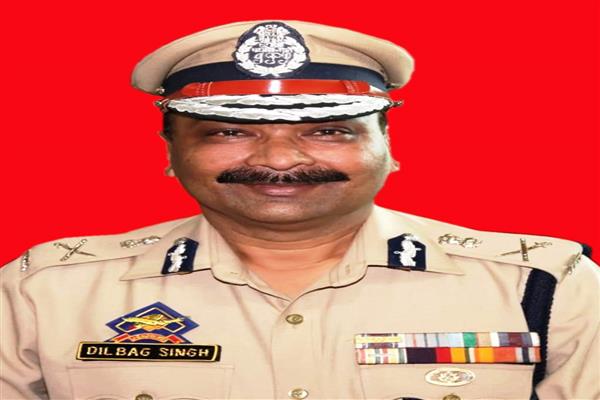 DGP has congratulated the promoted personnel and their family members. He has express his hope that the promotion will serve as an inspiration for the personnel to perform their duties in higher ranks with enhanced dedication and zeal.