A total of three civilians were killed and 10 others wounded on Friday in two separate bombings in the provinces of Kirkuk and Salahudin, security officials said.

In the northern province of Kirkuk, a civilian vehicle was hit by a roadside bombing while cruising on a highway in an area some 25 km south of Krikuk city which is located some 250 km north of Baghdad, Ammar al-Jubouri from the provincial police told Xinhua.

Two civilians were killed in the explosion while seven others wounded, a-Jubouri said. 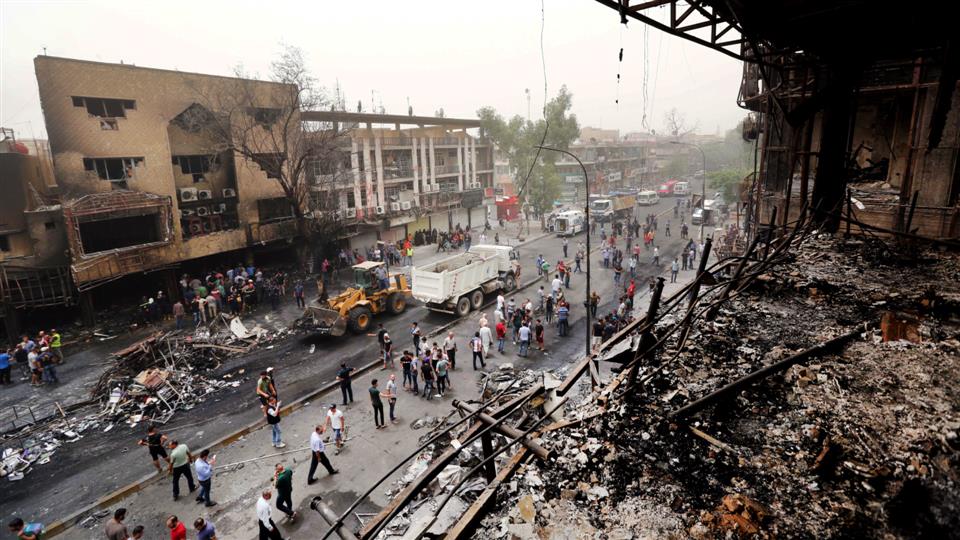 No group has so far claimed responsibility for the attack, but the Islamic State (IS) militant group, in most cases, is responsible for such attacks targeting security forces and areas where crowds of civilians gather, including markets, cafes and mosques.

Separately in the central province of Salahudin, a civilian was killed and three others wounded when an explosive device went off in an amusement park in Baiji, some 200 km north of Baghdad, Mohammed al-Bazi from Salahudin’s police told Xinhua.

According to al-Bazi, the explosion was caused by a bomb left in the war to dislodge the extremist IS militants from the areas they occupied in Iraq.

In post-IS Iraq, many areas remain littered with explosive remnants that pose danger to civilian lives, while the Iraqi security forces and the UN Mine Action Service are increasing efforts to clear these explosives from liberated areas.