No additional deployment of forces being done: ADGP Muneer Khan 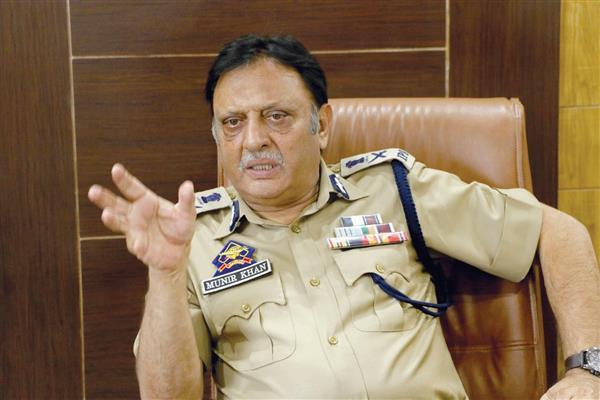 “Around 200 training companies are presently performing duties in the Valley which are to be replaced in phased manner. More training companies will be relived in due course of time with fresh forces. Presently around 200 companies of paramilitary are deployed in Kashmir,” he told Kashmir News Service .

Asked to comment about the apprehensions of the people that Centre was planning to revoke Article 35A, after August 15, due to which the additional deployments were being made, the ADGP Khan said, “It is a rumour mongering and there is no truth in it. These apprehensions are totally unfounded.”