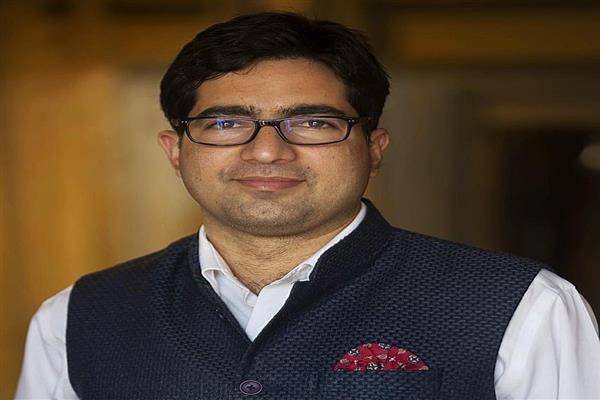 Faesal said that RTI (amendment) Bill, 2019, will dilute the Act by downgrading Information Commissioners’ status, salary and autonomy, besides impacting the federal structure since it curtails their powers to decide on the degree of Independence for Information commissioners in their own jurisdiction.

While lauding the efforts of various chief information commissioners like Wajahat Habibullah and Shailesh Gandhi, for strengthening the institution of RTI alleged that instead of strengthening the Information Commissions the Central government looks hell bent upon undermining their status and powers.

Shah Faesal suggested that the Bill should have been examined by a select committee of the Parliament and there should be public debate over the proposed amendments.