United Nations: US Secretary of State Mike Pompeo discussed with newly-appointed British Foreign Secretary Dominic Raab over the telephone global priorities, including countering the expansion of Iran’s nuclear program, Department of State spokesperson Morgan Ortagus said in a readout of the call. 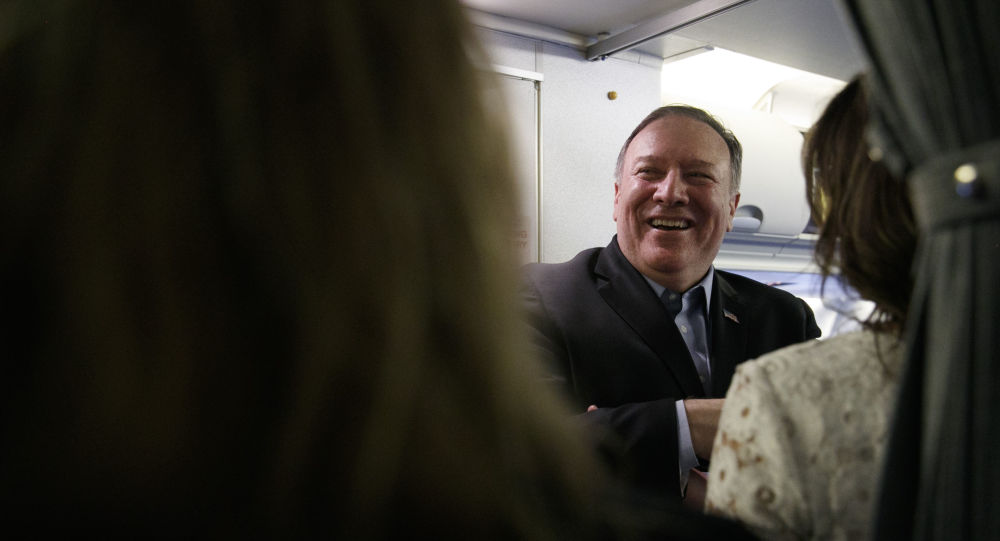 The United States proclaimed it intends to bring down Iran’s sale of oil to zero and re-introduced sanctions on almost all major sectors of the Iranian economy.

In May, Iran announced its decision to partially suspend obligations under the JCPOA and gave the other agreement signatories – France, Germany, the United Kingdom, Russia, China and the European Union – 60 days to save the accord by facilitating oil exports and trade with Iran.

As the deadline expired, Iran said it has begun enriching uranium beyond the 3.67 per cent level set by the JCPOA and warned it would gradually abandon its nuclear commitments every 60 days.