Pakistan did not learn its lesson despite Kargil defeat: Eastern Army Commander

Despite a “resounding defeat” in Kargil, Pakistan does not seem to have learnt its lesson as it continues to indulge in ceasefire violations, Eastern Army Commander Lt General M M Naravane said on Friday.

Asserting that the Army is always ready to face any situation, the general officer commanding-in-chief (GOC-in-C), Eastern Command, said, “On the 20th anniversary of our (Kargil) victory, we are rededicating ourselves for safeguarding the security and sovereignty of our nation.” 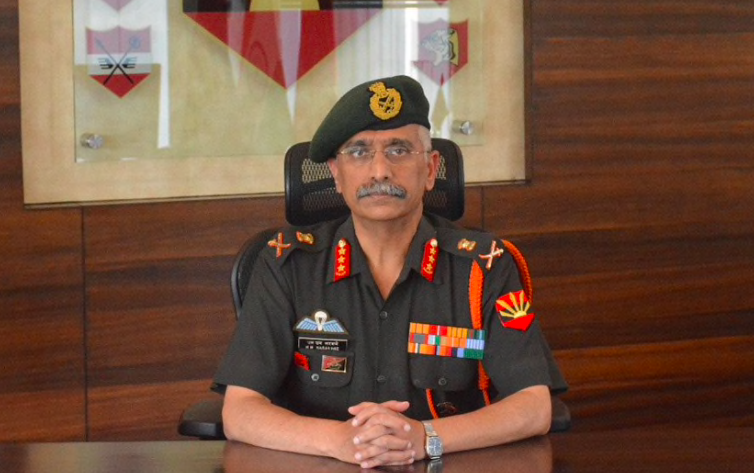 “Some people just don’t learn their lessons; you have to keep teaching them till they learn. The country’s western neighbour engages in pointless arguments and continues to indulge in ceasefire violations, despite its resounding defeat in Kargil.

“The sooner they stop, the sooner all can progress,” Naravane, who has been appointed the next vice-chief of the Army, told newspersons on the occasion of ‘Kargil Diwas’.

The GOC-in-C paid tributes to the soldiers who laid down their lives in the 1999 Kargil war at a solemn wreath-laying ceremony at Fort William, the Eastern Command headquarters.