New Delhi: Pakistan can neither fight a full-fledged nor a limited war with India and is waging a proxy war, Defence Minister Rajnath Singh said on Friday.

He was speaking in Lok Sabha on the 20th anniversary of Kargil conflict as Parliament paid tributes to Indian soldiers who drove out enemy forces and reclaimed Kargil heights.

Singh said the bravery and sacrifice of soldiers cannot be forgotten. 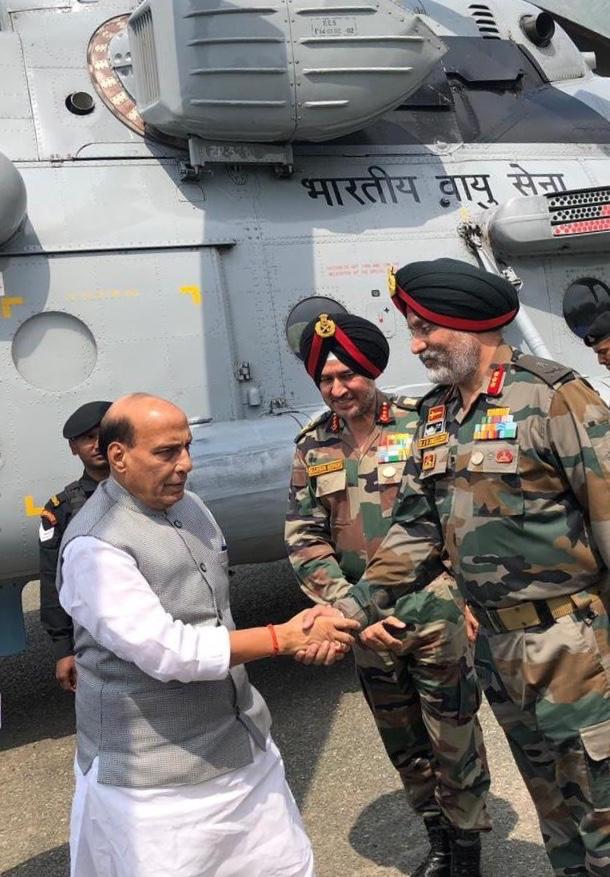 “Our neighbouring country (Pakistan) cannot fight a full- fledged war or a limited war with India. It is fighting a proxy war,” Singh said.

Congress leader in the House Adhir Ranjan Chowdhury said there should be a discussion on Kargil war.

In Rajya Sabha, Chairman M Venkaiah Naidu praised the courage and gallantry of Indian soldiers and said the nation will never forget their sacrifice.

Members stood in silence as they paid tributes to those who laid down their lives in the Kargil conflict.