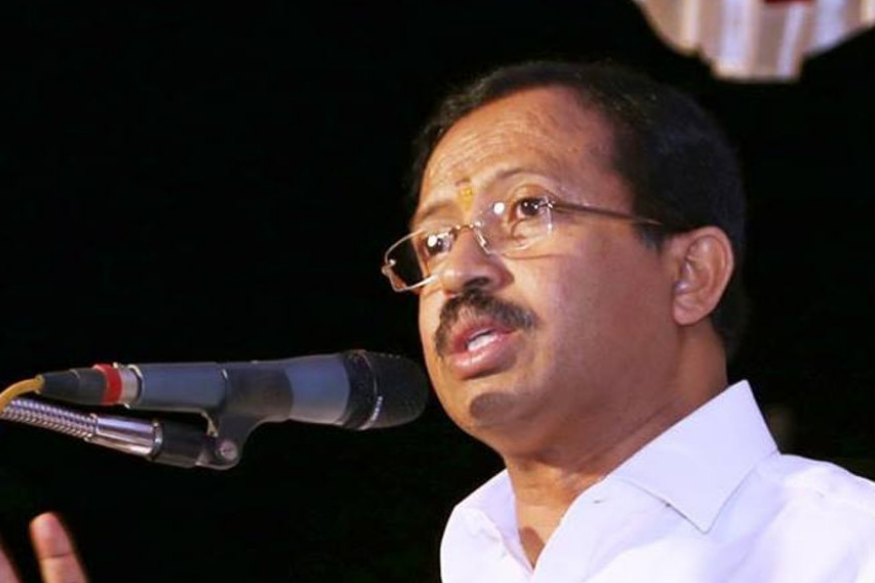 New Delhi: The Modi government “desires normal neighbourly” relations with Pakistan, the Lok Sabha was informed on Wednesday and it was also stated that the onus to kick start any meaningful dialogue is on Islamabad.

“The Government desires normal neighbourly relations with Pakistan and is committed to addressing all outstanding issues bilaterally and peacefully in accordance with the Shimla Agreement and the Lahore Declaration,” Minister of State for External Affairs V Muraleedharan said in a written reply.

To questions from Shivakumar C Udasi of BJP, the Minister, however, said – “…..any meaningful dialogue can only be held in an atmosphere free from terror, hostility and violence. The onus is on Pakistan to create such a conducive atmosphere”.

The Minster said India has asked Pakistan to take “credible and irreversible steps to end cross-border terrorism” and dismantle terrorist infrastructure in territory under its control.

“Till then, India will continue to take firm and decisive steps to respond to all attempts at cross border terrorist infiltration and supporting cover fire by Pakistan forces,” he said.

Mr Muraleedharan said – at the global space as a result of government’s persistent efforts, there is enhanced concern in the international community at terrorism emanating from Pakistan, including the continuing activities of internationally designated terrorist entities and individuals such as Jamaat-ud Dawa (JuD), Lashkar-e-Taiba (LeT), Jaish-e-Mohammad and Hizbul Mujahideen.

“International community strongly condemned the cross-border terrorist attack in Pulwama in February 2019. Major partner countries have called upon Pakistan to not allow its territory to be used for terrorism in any manner,” he said.
Many terrorist entities and individuals who find shelter in Pakistan and are also engaged in terrorism against India have been proscribed by the United Nations (UN), the European Union and other countries, he said.

The Minister also said that May 1, 2019, the United Nations 1267 Sanctions Committee has designated Masood Azhar, the leader of Jaish-e-Mohammad, as a UN proscribed terrorist.

“The Financial Action Task Force (FATF) at its Plenary in June 2018, notified Pakistan in the ‘Grey List’ due to continuing terror financing related concerns, including with respect to the UN proscribed terrorist entities like LeT, JuD and Falah-i-Insaniyat Foundation,” he said.

Mr Muraleedharan further said – “India’s call to condemn terrorism in all its forms and manifestation; zero tolerance to terrorism; rejection of any justification for an act of terror; delinking terror from religion; need for all forces believing in humanity to unite in fight against terrorism has found greater acceptance among the international community”.

As a consequence of these efforts, the Minister said a number of outcome documents and statements issued after bilateral Summit meetings with various countries, and at regional and multilateral fora, such as Shanghai Cooperation Organization; G20 and BRICS have endorsed India’s stance.