Jammu: Government forces Monday claimed to have busted a militant hideout and recovered arms and ammunition in Mandhaan forest area of Gandoh in Doda district of Jammu. 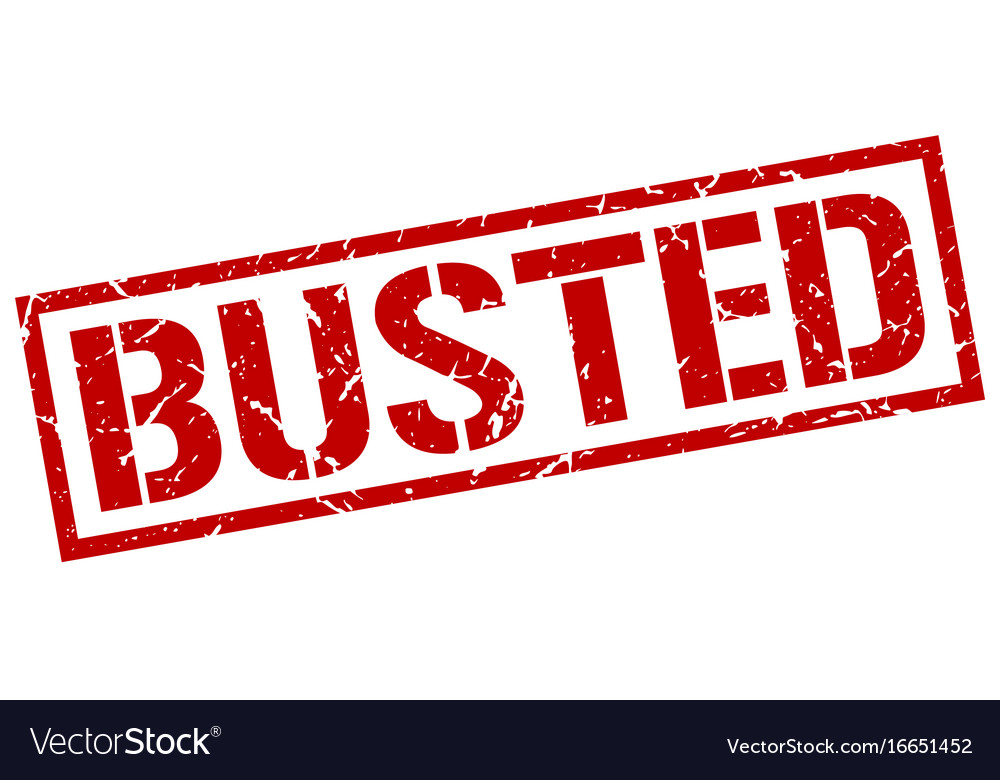 Official sources said that a team of Rashtriya Rifles and Jammu and Kashmir police launched a search operation in Mandhaan forests and recovered arms and ammunition from a militant hideout.