Pakistan’s Interior Minister retired Brig Ijaz Ahmad Shah has said the policy regarding suspected militant organisations had been changed and the credit for this went to the government led by the Pakistan Tehreek-i-Insaf (PTI). 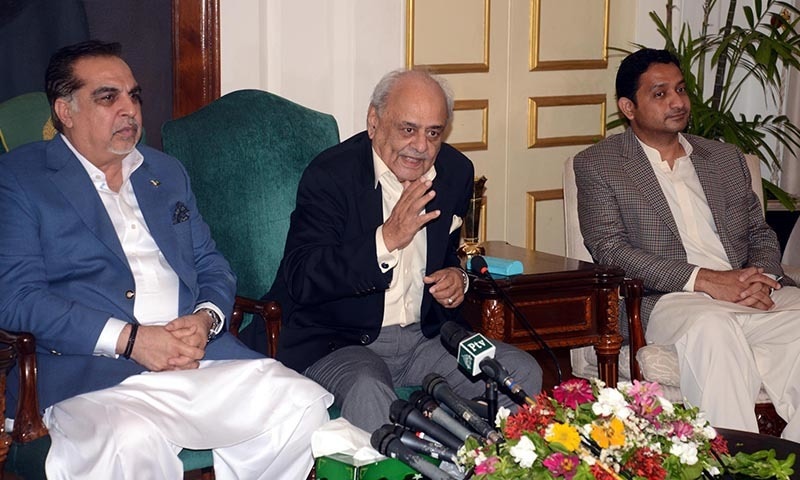 He was responding to a question at a press conference on Thursday about the arrest of Jamaatud Dawa chief Hafiz Muhammad Saeed, Dawn reported.

Shah recalled that when he was not the prime minister, PTI chairman Imran Khan had repeatedly said there should be no jihadi groups in the country.

Elaborating, he said that Khan had made it clear that he would not take dictation from anyone, including “militant organisations”.