JRL calls for shutdown on July 13 in remembrance of ‘martyrs’

Srinagar: The Joint Resistance Leadership on Thursday called for a complete shutdown on Saturday July 13 in remembrance of the martyrs and as a means to once again reiterate the urgent need for a peaceful and just resolution of the Kashmir conflict and to put an end to repression against the people and those representing the sentiments of people 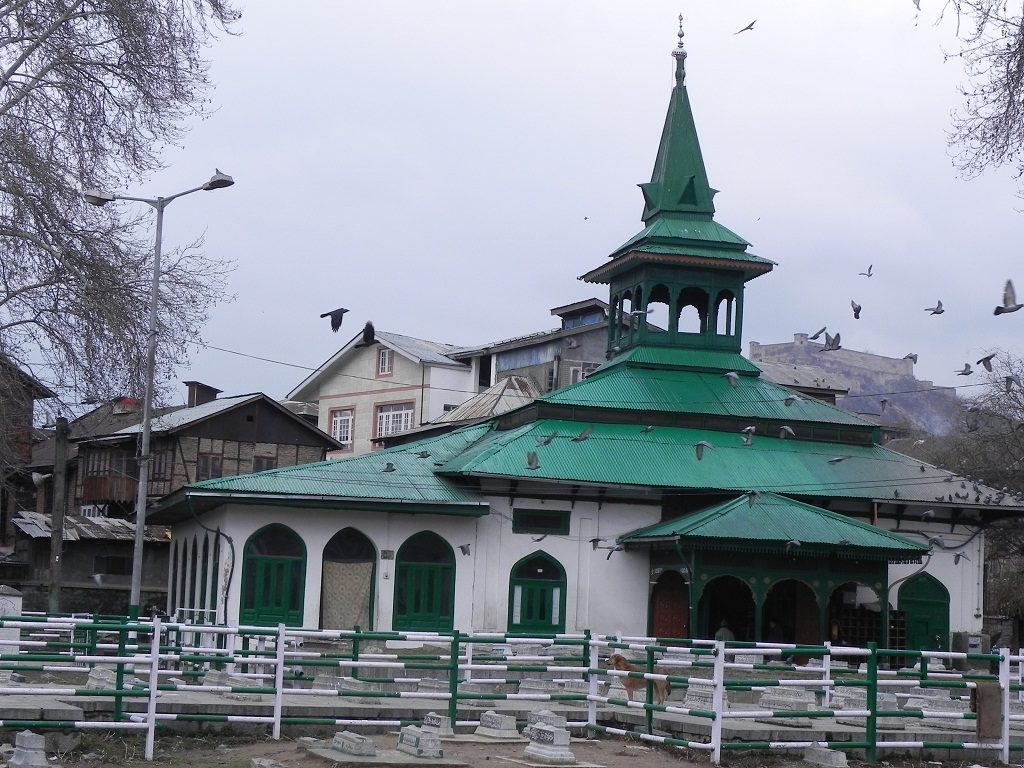 Meanwhle, in a statement, paying glorious tributes to the martyrs of 13 July 1931, Hurriyat Conference (M) said that the July agitation of 1931 was the first strong and collective voice of the people of J&K against the century old oppressive autocratic rule and those killed among the first martyrs of J&K.

“The struggle for ascertaining their will and aspirations continues since then , in which lakhs of people have lost their lives . people  want that sentiment to be addressed they want a peaceful resolution of this essentially political and human issue and an end to human rights abuses and multiple assaults, a consequence of the lingering issue.”

The statement said that as per tradition to pay homage and tributes to the martyrs of 13th July 1931 , its chairman Mirwaiz Umar Farooq will lead a peaceful procession after zuhr prayers from Jamia Masjid srinagar to martyrs graveyard Naqshband Sahab shrine to offer fateh prayers for the martyrs collectively.