Srinagar: Jammu and Kashmir Governor Satya Pal Malik has sanctioned special and monthly assistance for three-year-old girl who survived in Kishtwar road accident in which her parents and other family members were among 35 people killed on July 1.

An official spokesperson said late Wednesday night that a gruesome and tragic bus accident took place at Srigwari Kishtwar, on July 1, 2019, in which 35 people lost their lives and 17 others sustained injuries.

One of the survivors, is a three-year-old girl child Adeeba, who has lost her parents and siblings, in this accident. 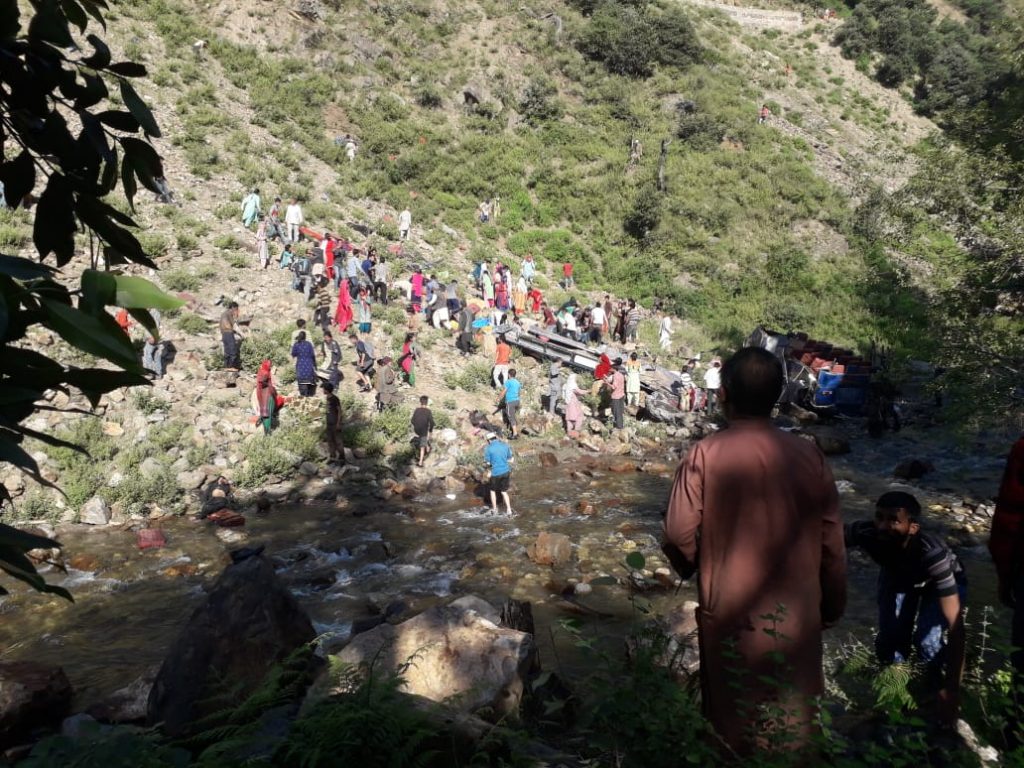 Moved by the poignant and tragic circumstances that had befallen on Adeeba, Malik has immediately announced Rs 2 lakh as a solatium from the Regional Red Cross, in favour of the girl child, which will be in the shape of a fixed deposit.

Beyond this, the Governor has also announced a monthly assistance of Rs 1,200 per month, for next 15 years, to be credited in the account of the girl child.

This assistance will be over and above the normal ex-gratia compensation announced by the Government.

Additional Deputy Commissioner, Kishtwar shall be the local guardian of the girl child, till she attains adulthood. Adeeba shall also be rendered social and financial assistance through the Integrated Child Protection Scheme.

District Administration, in consultation with civil society, shall ensure that a permanent care giver shall also be identified for her upbringing in a healthy, conducive and amenable environment.

District Administration has been directed by the Governor to take all measures that are required for a secure and healthy childhood of Adeeba.