Gulmarg Gondola employee, 4 others arrested for burglary at its cash counter

Srinagar: The Jammu and Kashmir police on Tuesday said that it cracked the Gulmarg Gandola burglary case and arrested five people including the mastermind Abdul Ahad Ganai who is the employee of Jammu and Kashmir State Cable Car Corporation.

A police official said that five persons have been arrested and Rs 39 lacs have been recovered from them. The arrested include an employee of Jammu and Kashmir Cable Car Corporation. 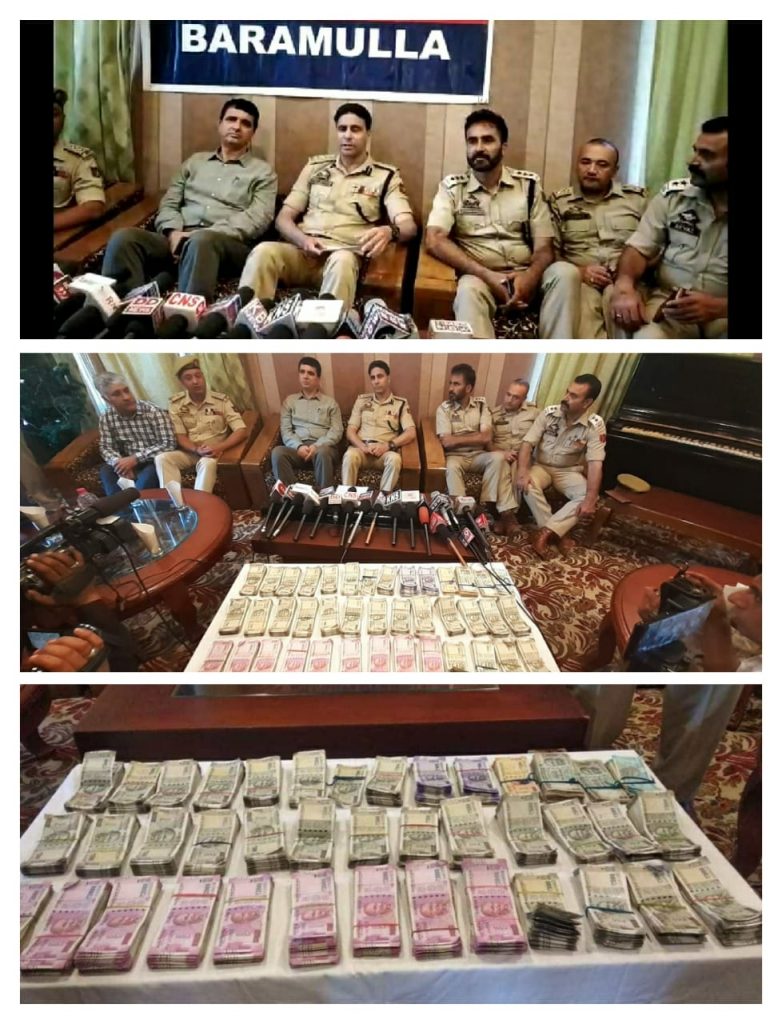 During the intervening night of June 23 and 24, burglars cracked into the cash counter at Gulmarg Gondola and stole cash of Rs 51 lakh.

A team was constituted and was solved within a weeks time, a police official said.