10 killed when small plane crashes on takeoff in Texas

All ten people on board were killed when a small airplane struggled to gain altitude after taking off from a Dallas-area airport Sunday, veered to the left and plunged into a hangar, local authorities and witnesses said.

Mary Rosenbleeth, spokeswoman for the town of Addison, Texas, said there were no survivors of the twin-engine plane crash at the Addison Municipal Airport, a northern suburb of Dallas.

The Beechcraft BE-350 King Air hit an unoccupied hangar soon after 9 a.m., according to the Federal Aviation Administration. The hangar burst into flames and black smoke billowed from the building as firefighters sprayed on water to contain the blaze. The crash left a gaping hole in the hangar. 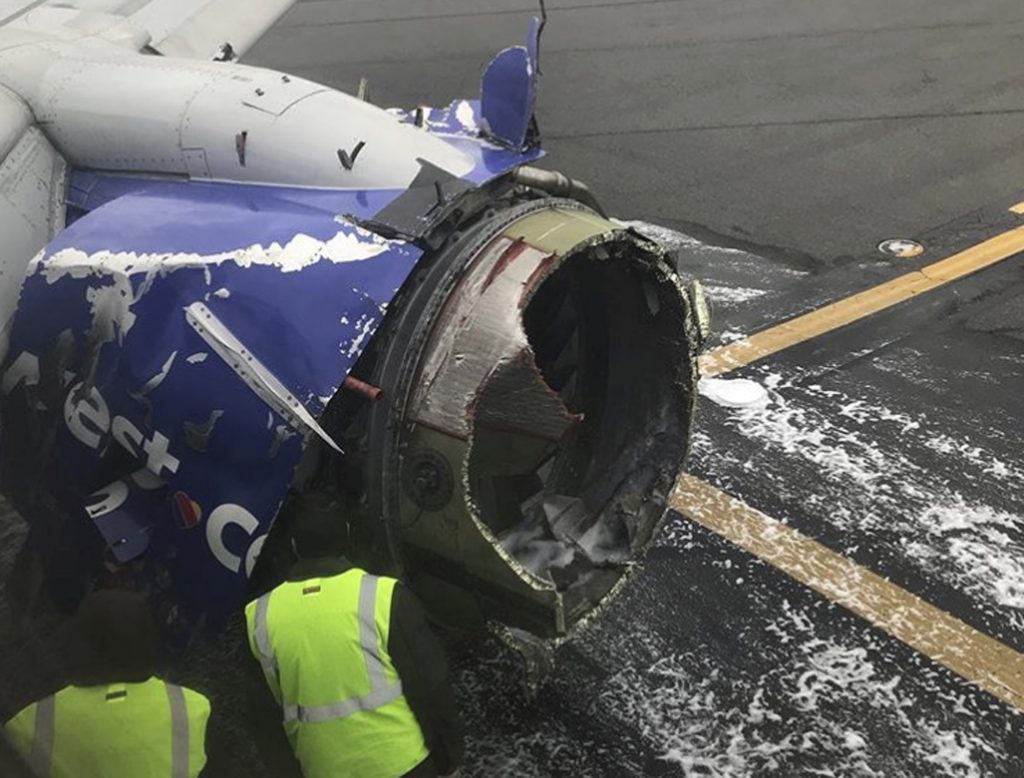 National Transportation Safety Board Vice Chair Bruce Landsberg said there were eight passengers and two crew onboard. The identities of those killed were not immediately released. Landsberg said the tail number of the plane was still uncertain. It had been owned by a charter company in Chicago but may have recently been sold, NTSB officials said.

Landsburg said the plane was headed from Texas to St. Petersburg, Florida. Edward Martelle, another official with the town of Addison, said the plane was taking off at the south end of the airport and had just lifted off the runway when it veered left, dropped its left wing and went into the hangar.

Asked if the behavior of the plane indicated engine failure, Landsberg said: “We cannot confirm that there was an engine failure at this point.” David Snell, who was getting ready to fly from Addison with a friend Sunday morning, told KDFW TV that the plane didn’t sound right on takeoff.

“It looked like it was clearly reduced power. I didn’t know if it was on purpose or not, but then, when the plane started to veer to the left, you could tell it couldn’t climb. My friend and I looked at each other and we’re like, ‘Oh my God. They’re going to crash,'” Snell said.

Peter Drake says he saw the plane crash into the hangar.

“He got onto the runway, went down the runway, started taking off. He got to about 200 feet, and I saw him starting to lose power and his altitude, and then I see him just roll over and came straight down right into the building,” Drake said.

Dallas County was helping the city of Addison set up a family assistance center for people affected by the crash, Dallas County Judge Clay Jenkins said. The center is staffed with chaplains, counselors and other mental health and support workers, he said.

“It’s a horrible, sad, shocking thing to lose a family member like this,” Jenkins told The Associated Press. “So we’re doing whatever we can to comfort them.” (Agencies)