Newborn found inside plastic bag in US, named ‘Baby India’

In the video, the officer can be seen ripping open a plastic bag to uncover a crying baby whose umbilical cord is still attached. She is later seen wrapping her hand around the finger of one of the police officer on the scene. 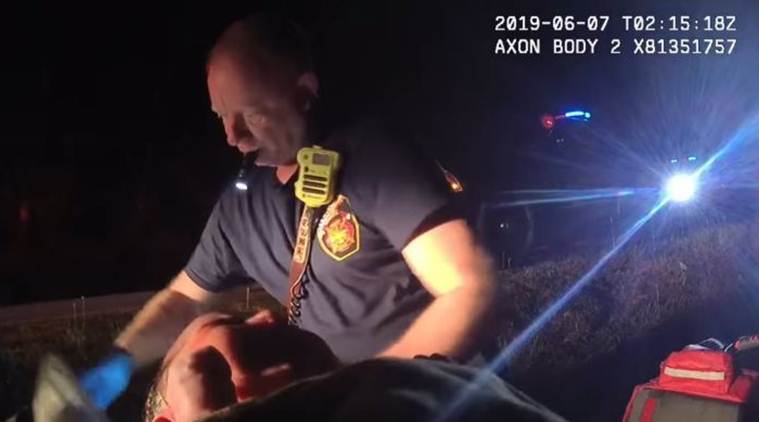 The footage of the incident was made public earlier this week by the Forsyth County Sheriff’s Office hoping that someone might come forward and identify the child, news agency PTI reported.

The sheriff’s office in a statement said that it is continuing to aggressively investigate and to follow leads regarding ‘Baby India’.

“As of today, we are still receiving tips from across the country on the possible identity of ‘Baby India’, the statement said. The infant is in care of Georgia Department of Family and Child Services and is now “thriving”, it added.

The baby is believed to have been just hours old when she was discovered.