Srinagar: Home Minister of India Amit Shah Thursday chaired the unified headquarters meeting of the security grid in Jammu and Kashmir and reviewed the overall security situation in the state.

The Home Minister, who is on a two-day visit to the state, reviewed the overall security situation in the state with special emphasis on restoration of peace in Kashmir and counter-insurgency operations, officials said. 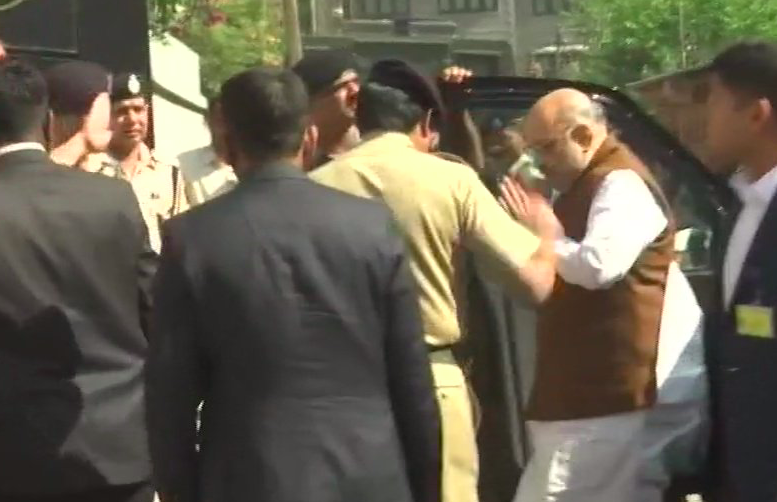 Shah arrived here Wednesday on his maiden visit to the state after taking over the charge of the Home Ministry, signifying the importance given to Jammu and Kashmir by Prime Minister Narendra Modi’s government.

This was Shah’s first official visit outside the capital city New Delhi after assuming charge.

The home minister on Wednesday reviewed the security arrangements for Amarnath yatra, which commences on 1 July.

He had also reviewed the developmental works including the Rs 80,000 crore Prime Minister’s Development Package announced by Narendra Modi for the state in 2015.