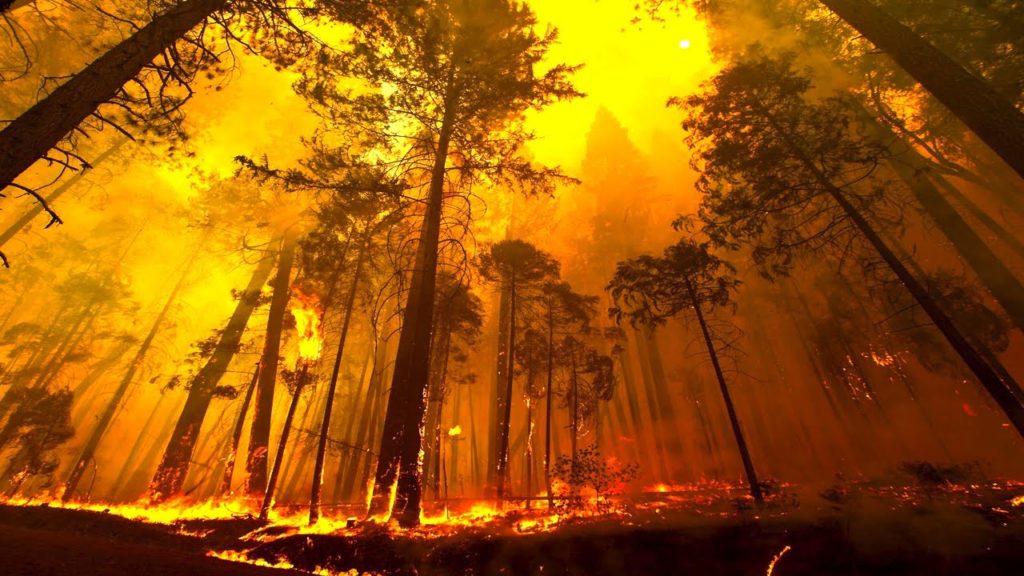 Srinagar: An Action Plan of Rs 153 crore has been prepared for forest fire control and post fire management in the Jammu and Kashmir, where 185 fire incidents were reported during the past six months.

Principal Chief Conservator of Forests (PCCF) Suresh Chugh on Wednesday attended the first monitoring committee meeting on the National Action Plan on Forest Fire Management at New Delhi, wherein PCCF’s of all states were invited to discuss the action taken and monitoring of the state action plans with respect to forest fires, an official spokesman said here.

The monitoring committee of PCCFs headed by the Secretary Forest MoEF&CC has been constituted on the direction by National Green Tribunal. In the meeting performance of various States with regard to forest fires was monitored and reviewed and the states were advised to take action as per the state action plans.

Regarding Jammu and Kashmir, it was revealed that the state has also prepared an Action Plan on forest fires for an amount of Rs 153 crores. The state plan on forest fires envisages pre-emptive measures, during fire and post fire management strategies. There is a provision for use of new technology as well.

The state is also vulnerable to such fires during autumn and summer season. In the last six months, there have been about 157 incidents in Jammu and 28 incidents in Kashmir region covering a total area of 320 ha. J&K has also submitted its annual plan for the current year.

The problems being faced by various states were also discussed.

The meeting was chaired by the Union Secretary of Environment, Forest C K Mishra in presence of DG&SS, ADG, ADG, IG and other officers from MoEF&CC. The meeting was attended by PCCFs from Andhra Pradesh, Rajasthan, Gujarat, UP, Uttarakhand, Meghalaya, J&K, Assam and other states. Some states were represented by APCCFs and CCFs, he said.