Iran will respond decisively to repeated violation of borders by US: Rouhani tells Macron 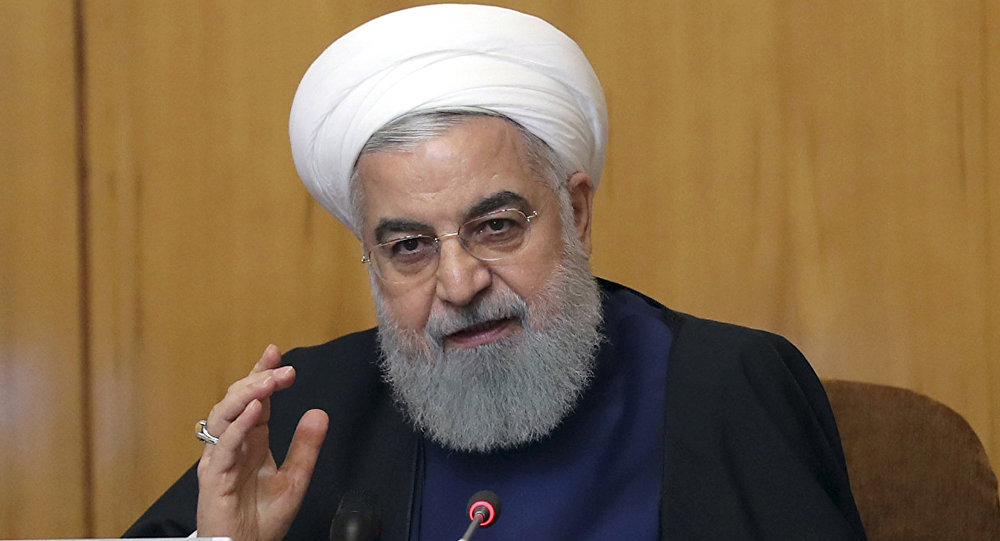 “If the Americans again want to violate Iran’s airspace or enter [Iranian] waters, Iran’s Armed Forces will oppose them and give a decisive response,” Rouhani said.

Washington insists that its drone was flying over neutral waters of the Strait of Hormuz, when it was destroyed, releasing own maps. The US was planning to launch strikes against three Iranian targets in response to the downing, but President Trump stopped it mere minutes before the start.