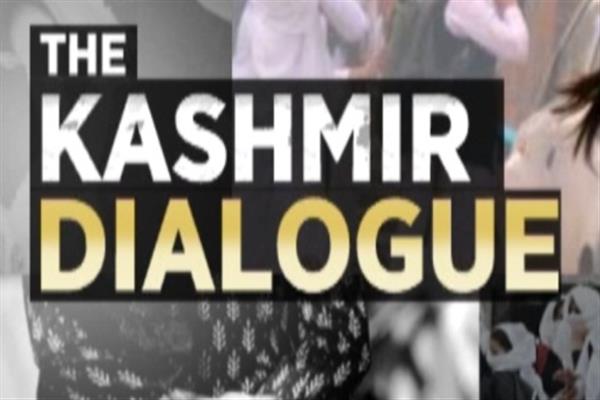 “Pakistan PM Imran Khan’s repeated offer of dialogue on all issues between India and Pakistan including the Kashmir issue should also be seriously considered as a way forward,” adding that “Kashmiris being the most affected party for the past seventy two years naturally want its resolution and since its inception when all parties came together under one umbrella the APHC has been maintaining and reiterating that engagement and dialogue among stakeholders is the best and most peaceful means of resolution of Kashmir issue and not force.”

Asserting that they have engaged with both India and Pakistan in the past, the spokesman said, “Hurriyat Conference (M) believes that this issue cannot be resolved militarily or through confrontation but by dialogue and deliberations.

Earlier Governor SP Malik has said that Hurriyat was ready for talks.