UN calls for ‘prompt and thorough’ probe into Morsi’s death

Cairo: The UN human rights office has called for a prompt and thorough probe into the death of former Egyptian president Mohamed Morsi, a day after he collapsed and died inside a Cairo courtroom on Tuesday.

“Any sudden death in custody must be followed by a prompt, impartial, thorough and transparent investigation carried out by an independent body to clarify the cause of death,” said Rupert Colville, spokesman for the United Nations High Commissioner for Human Rights, reported France24. 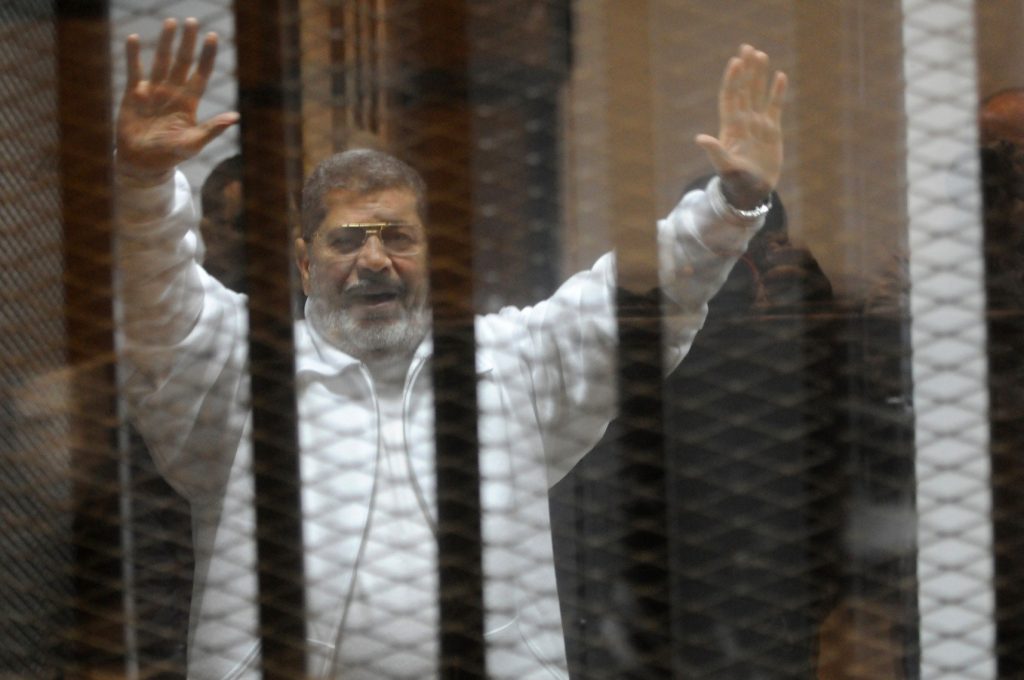 “Concerns have been raised regarding the conditions of Mr. Morsi’s detention, including access to adequate medical care, as well as sufficient access to his lawyers and family, during his nearly six years in custody,” Colville continued.

He noted that Morsi “also appears to have been held in prolonged solitary confinement,” and said the investigation must “encompass all aspects of the authorities’ treatment of Mr. Morsi to examine whether the conditions of his detention had an impact on his death.”