Srinagar: Three youths from Pulwama district announced on social media their joining of militant ranks and to be part of the Lashkar-e-Taiba (LeT) outfit. 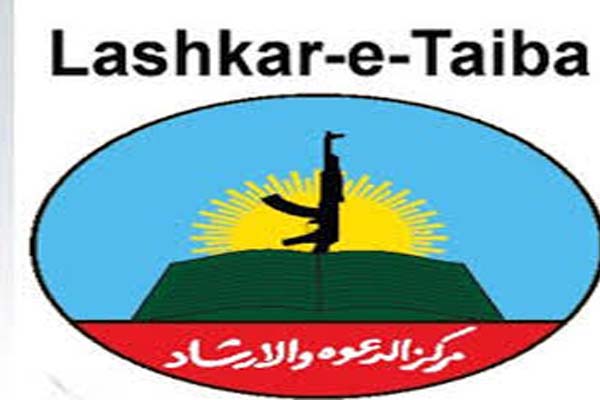 While Nazim according to family sources is missing from four days, Irshad and Rafiq are missing for last one month.

According to reports, the families of the trio has filed missing report in police station Kakapora.

A police officer said that police has received information and complaints from their respective families about the trio gone missing.

Regarding their pictures going viral on social media, the officer said: “We are ascertaining the authenticity of the pictures and are investigating it from all angles,” the official said. (GNS)