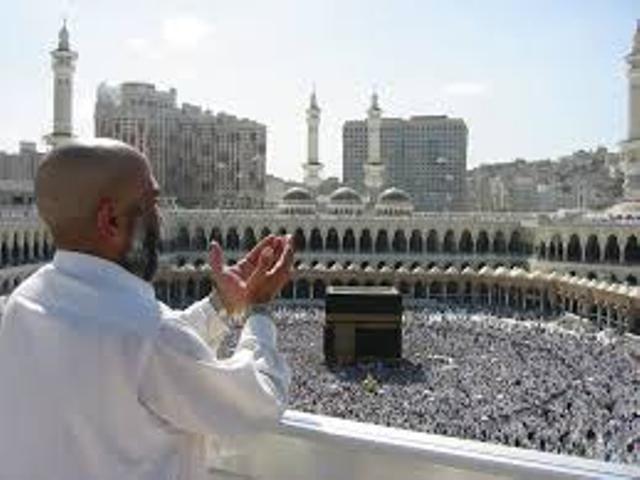 The Div Com through video conferencing took a district-wise appraisal of preparations and arrangements for Hajj pilgrims from each District Development Commissioners of Kashmir Division.

The meeting was informed that 11,600 Hajj pilgrims will perform Hajj this year from the J&K.

It was revealed that the first batch of Hajj pilgrims from the Kashmir valley will leave on July 04. 70 flights, ferrying 150 pilgrims in each flight will fly from Srinagar Airport up till July 29.

It was urged that all the Hajj pilgrims will reach Hajj House, Bemina four hours before their scheduled flight schedule for necessary departure procedure.