Stockholm: While six countries have either reduced or maintained the same number of nuclear weapons in their arsenal in the beginning of 2019 compared to 2018, four countries — China, Pakistan, Israel and North Korea – have increased the number of bombs.

Contrary to that, India has maintained the same number in its arsenal as it had in the beginning of 2018.

While Pakistan has approximately 150-160 nuclear weapons in its arsenal, China boasts of 290 with India having just 130-140 bombs, according to The Stockholm International Peace Research Institute (SIPRI) Yearbook. 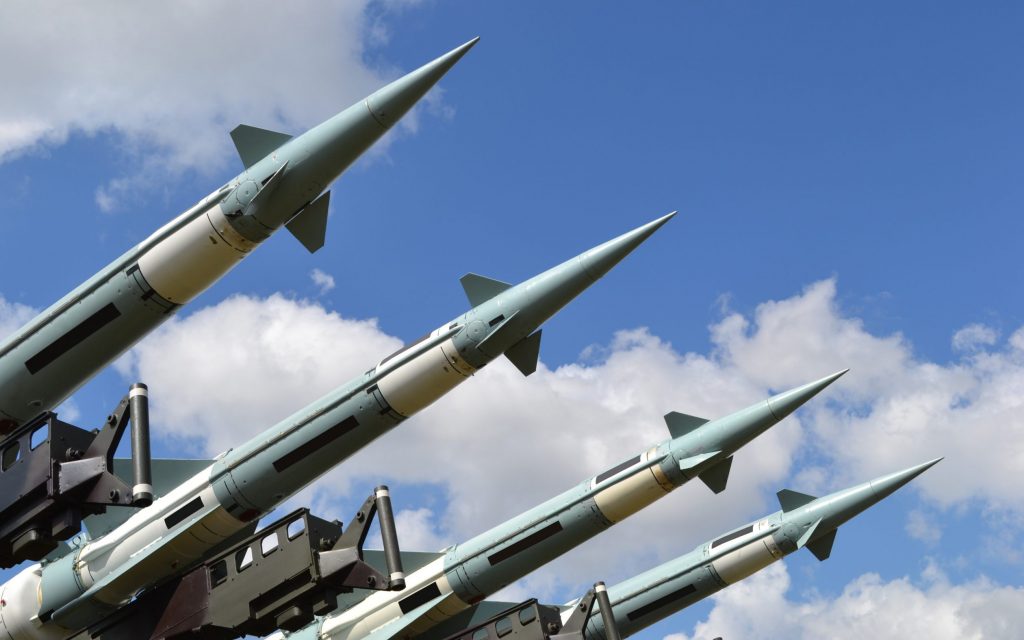 “China, India and Pakistan are increasing the size of their nuclear arsenals. ‘India and Pakistan are expanding their military fissile material production capabilities on a scale that may lead to significant increases in the size of their nuclear weapon inventories over the next decade,” says Shannon Kile, Director of SIPRI’s Nuclear Disarmament, Arms Control and Non-proliferation Programme.

But The SIPRI Yearbook 2019 claims that the number of nuclear weapons in the beginning of 2019 has actually decreased from 2018. Nine countries – the United States of America, Russia, the United Kingdom, France, China, India, Pakistan, Israel and the Democratic People’s Republic of Korea (North Korea) – have approximately 13,865 nuclear weapons, which is a decrease of 600 from the number of bombs (14,465) at the start of 2018.

“The decrease in the overall number of nuclear weapons in the world is due mainly to Russia and the USA – which together still account for over 90 per cent of all nuclear weapons – further reducing their strategic nuclear forces pursuant to the implementation of the 2010 Treaty on Measures for the Further Reduction and Limitation of Strategic Offensive Arms (New START) while also making unilateral reductions. In 2018, Russia and the USA announced that they had achieved the final New START force reduction limits by the specified deadline,” the report states.

A total of 3,750 nuclear weapons out of the13,865 bombs are deployed with operational forces and almost 2,000 are in a state of high operational alert.

New START will expire in 2021 unless both parties agree to extend it. There are currently no discussions about extending New START or negotiating a follow-on treaty. ‘The prospects for a continuing negotiated reduction of Russian and US nuclear forces appears increasingly unlikely given the political and military differences between the two countries,’ says Shannon Kile, Director of SIPRI’s Nuclear Disarmament, Arms Control and Non-proliferation Programme.

Both Russia and the USA have extensive and expensive programmes underway to replace and modernize their nuclear warheads, missile and aircraft delivery systems, and nuclear weapon production facilities. In 2018, the US Department of Defense set out plans to develop new nuclear weapons and modify others to give them expanded military roles and missions.