Pulwama: A complete shutdown is being observed in Pampore town and other parts of Awantipora areas in southern Kashmir’s Pulwama district against the killing of two Lashkar-e-Taiba (LeT) militants in an encounter with government forces in Banduna area of the district on Friday. 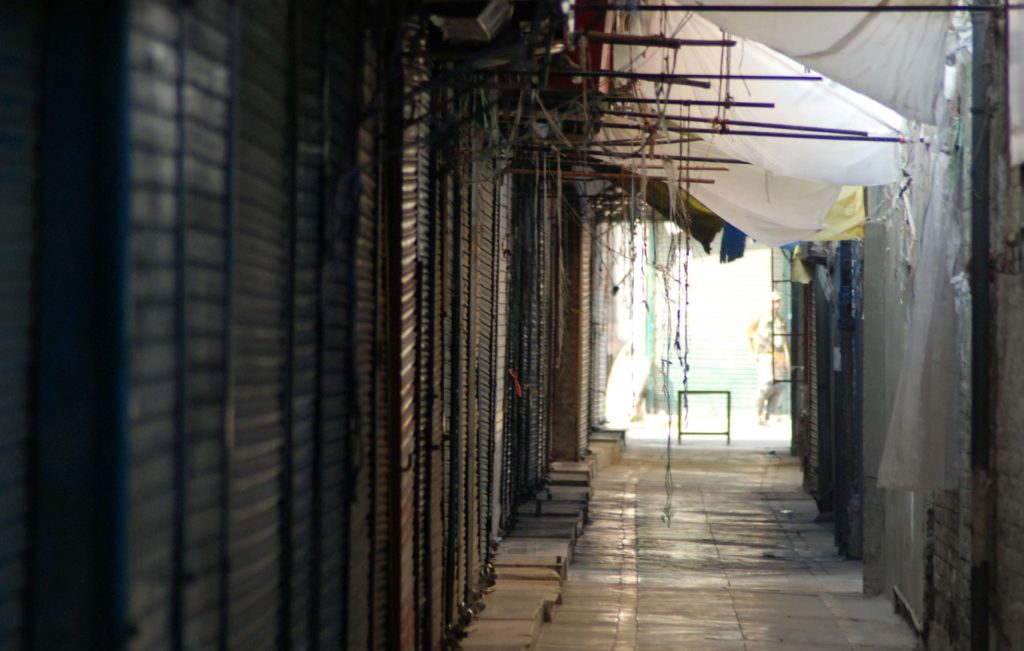 Reports said that all the shops, business establishments and educational institutions are closed in the areas while traffic is mostly off the roads.

Two militants identified as Tasaaduq Amin Shah a resident of Kadlibal Pamporeand his associate Irfan Ahmad Dijoo a resident of Pulwama were killed in a gunfight on Friday.

Meanwhile, reports said that a large number of people are visiting the residence of the slain militant for the second day to express solidarity with his family.