Colombo: Sri Lankan Police on Friday said that 102 suspects have been arrested by the police over the Easter Sunday attacks.

On 21 April 2019, Easter Sunday, three churches in Sri Lanka and three luxury hotels in the commercial capital Colombo were targeted in a series of coordinated terrorist suicide bombings. 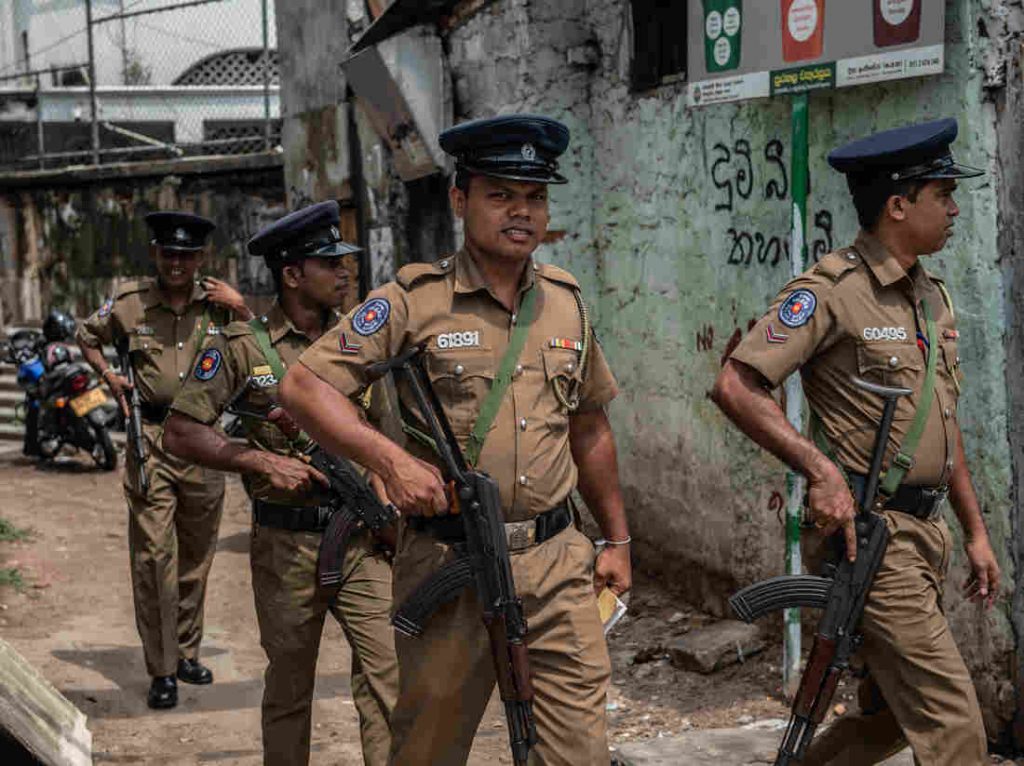 Later that day, there were smaller explosions at a housing complex in Dematagoda and a guest house in Dehiwala.

The church bombings were carried out during Easter services in Negombo, Batticaloa and Colombo; the hotels that were bombed were the Shangri-La, Cinnamon Grand, Kingsbury and Tropical Inn.

Some 258 people were killed, including at least 45 foreign nationals and three police officers, and at least 500 were injured.

According to Sri Lankan government officials, all seven of the suicide bombers in the attacks were Sri Lankan citizens associated with National Thowheeth Jama’ath, a local militant Islamist group with suspected foreign ties, previously known for attacks against Buddhists and Sufis.

State Minister of Defence Ruwan Wijewardene said in parliament on 23 April that the government believed the attack was in retaliation for the attack against Muslims in Christchurch on 15 March 2019.

The direct linkage between the two attacks was questioned by New Zealand’s government and by some experts.