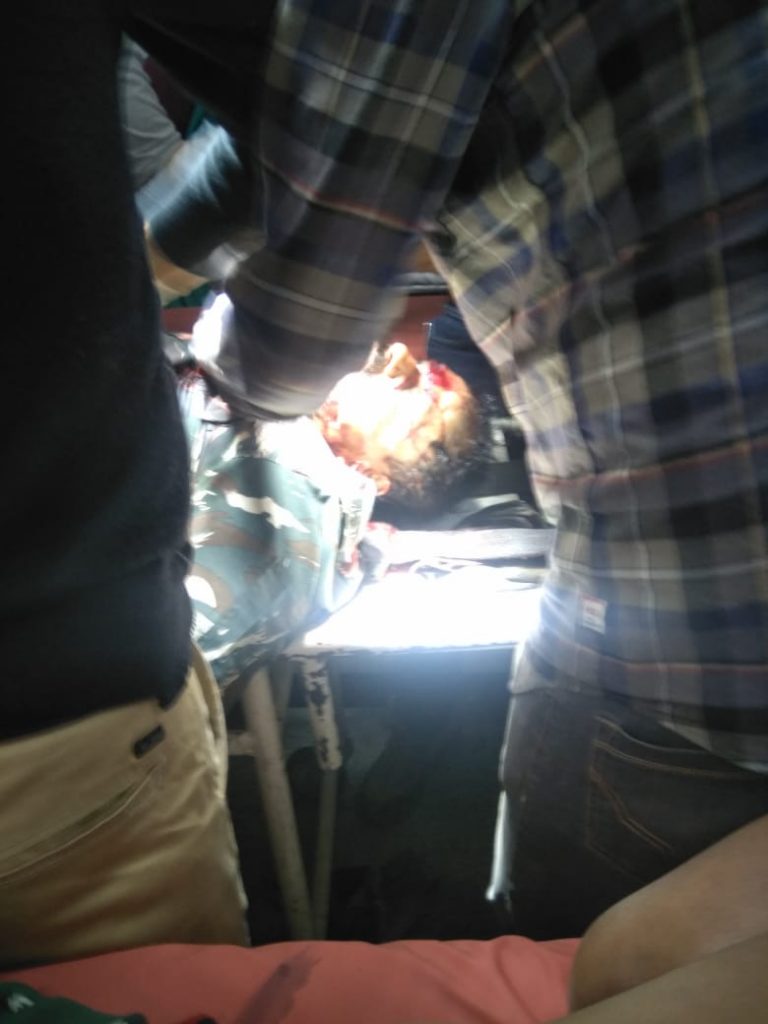 Governor has conveyed that his heart goes out to the departed soldiers and their families.

Condemning the attack, Governor observed that whenever successful attempts are made by the forces to either conduct peaceful elections or continuous elimination of militants, the masterminds of militants from across the border order them to carry out fidayeen attacks on Forces and yesterday’s attack in Anantnag district was also a fidayeen attack.

Governor noted that militants and their handlers should know that our resolve to eliminate this menace is unshakable.