Coimbatore: The National Investigating Agency (NIA) Wednesday carried out searches at various places here following reports that some people are in touch with those involved in the Easter day church blasts in Sri Lanka.

Raids were conducted by a team of NIA sleuths at seven places in the city on the basis of inputs that certain people are reportedly in touch with those behind the Easter day attacks on social media, police sources said. 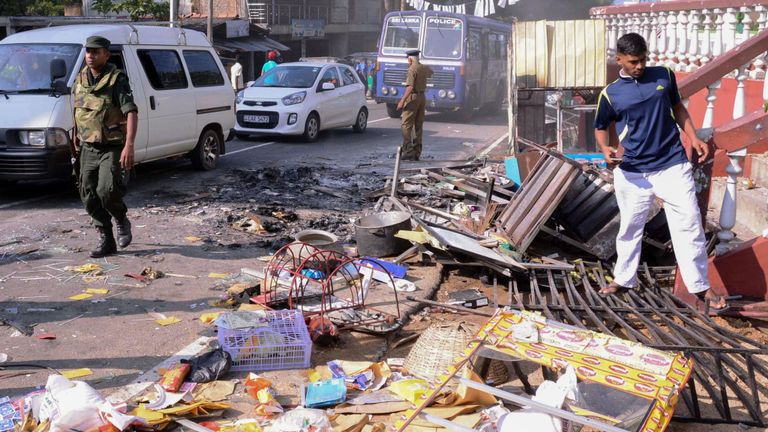 The searches were a continuation of those conducted here and in Kerala in connection with an ISIS terror module, they said.

However, details about seizure of documents or devices were not available immediately, they added.

The IS had claimed responsibility for the serial bombings in Sri Lanka and around nine suicide bombers were involved in the attack.

The Sri Lankan government has said that local terror group National Towheeth Jamaat (NTJ) carried out the attacks with support from the IS.

Soon after the April 21 attack in Sri Lanka that left nearly 250 dead, India stepped up security in the southern states.