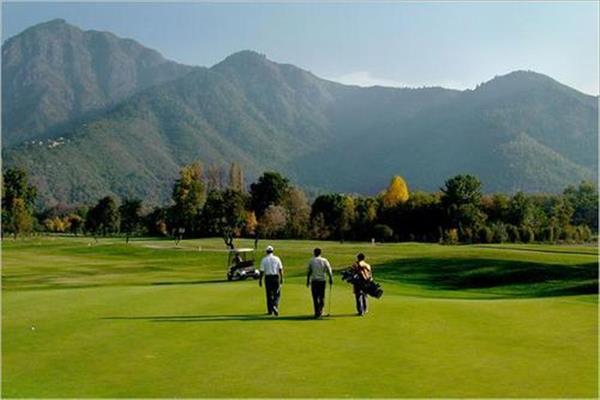 Srinagar: The chief secretary of the state B V R Subramanium today said that an amount Rs 50 crore has been spent by the Jammu and Kashmir Bank on renovation of two golf courses where only 1000 elite persons play.

The Jammu and Kashmir Bank has been in controversy after the Government removed its former chairman Parvez Ahmad Nengroo and started Anti-corruption bureau investigation into its mismanagement and corruption.

While replying to the questions in a press conference, Chief Secreatry said that Bank is the glory of the economy of the state.

“There were lot of complaints against the Bank. RBI wrote to the governor administration about the complaints, and the Government took action after investigating the complaints about mismanagement and lack of transparency in the bank’s functioning,” he said, adding that the bank will be cleansed of the mismanagement within three months.

“The bank will regain its glory and it will shine. We will make it a world level financial institution,” he said.