Iranian Foreign Minister Mohammad Javad Zarif said that Tehran will cooperate with the European signatories of the 2015 nuclear deal in order to save it.

“We had frank and serious talks with (visiting German Foreign Minister Heiko) Maas… Tehran will cooperate with EU signatories of the deal to save it,” Zarif said, Sputnik reported.

Zarif added that “whoever starts a war with us will not be the one who finishes it.”

Earlier in the day, Iranian Foreign Ministry Spokesman Abbas Mousavi criticised the European signatories of its 2015 nuclear deal for failing to save the pact after President Donald Trump pulled the United States out of it. 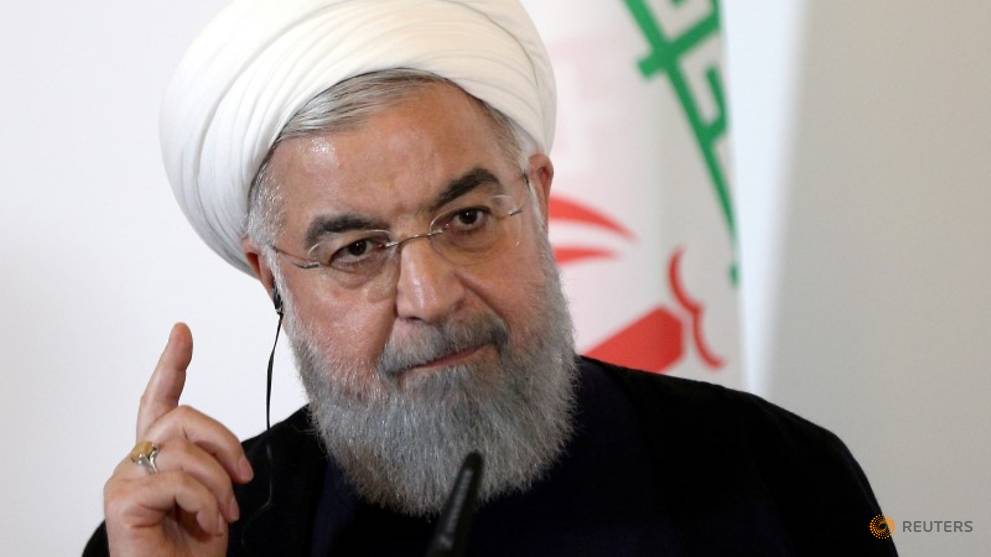 “So far, we have not seen practical and tangible steps from the Europeans to guarantee Iran’s interests… Tehran will not discuss any issue beyond the nuclear deal,” Abbas Mousavi said.

“The EU is not in a position to question Iran’s issues beyond the nuclear deal,” Mousavi added.

Tensions between Iran and the United States have been simmering since Washington decided to withdraw from the 2015 nuclear deal in May 2018 and reinstated all sanctions against the Islamic Republic.

The US sanctions against Iran mostly target its oil industry and are directed at reducing the country’s exports to zero.

In turn, China, France, Germany, Iran, Russia, the UK, and the EU criticized Washington for its unilateral withdrawal from the agreement and the decision not to extend waivers for nuclear non-proliferation projects. Commenting on the US move, the signatories of the accord stressed that the lifting of nuclear-related sanctions was an essential part of the JCPOA.