19 dead, 48 inured in dust storm, lightning in UP; relief stepped up

Lucknow: A severe dust storm and lightning in various parts of Uttar Pradesh claimed 19 lives and left 48 people injured as houses and walls collapsed and trees uprooted, prompting authorities to launch relief operations on a large scale on Friday.

Mainpuri district bore the worst brunt of the nature’s vagary late on Thursday night as the maximum six people died there in separate cases of wall collapse and lightning, the state relief commissioner said.

A maximum number of 41 people were injured in Mainpuri district, where uprooted trees blocked vehicular movement on the state highways leading to massive jams for a considerable amount of time.

Police said most of the injuries occurred when people sleeping inside their mud houses were caught unawares by the thunderstorm accompanied by showers that led to wall collapse. 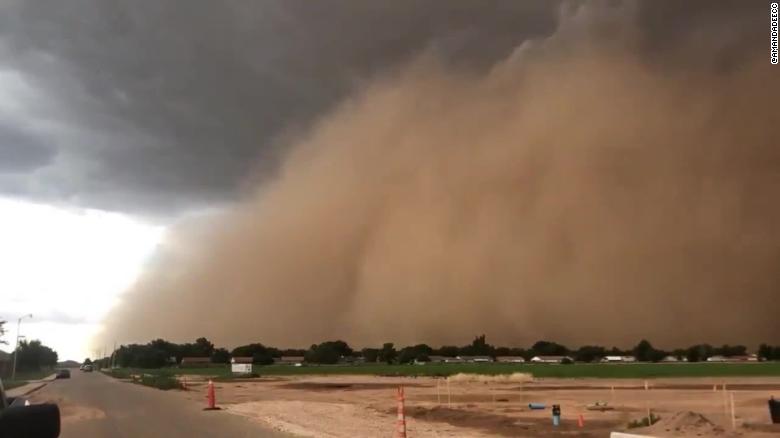 Signboards and hoardings got snapped at several places and fell on people on the ground, causing injuries to them, they said.

“While six people died in Mainpuri, three each died in Etah and Kasganj, and one each in Moradabad, Badaun, Pilibhit, Mathura, Kannauj, Sambhal and Ghaziabad in incidents related to dust storm and lightning,” data released by the Uttar Pradesh Relief Commissioner said.

Massive power cuts were reported from various parts of the state and electricity lines got snapped in the gale. State capital Lucknow too experienced frequent power cuts Thursday night.

Uttar Pradesh government spokesperson Shrikant Sharma said district magistrates concerned have been asked to monitor the situation on the ground.

He said a financial assistance Rs 4 lakh has been announced by the chief minister for the family members of victims.

Earlier, BSP supremo Mayawati, in a statement, demanded that the state government should come forward with adequate relief and compensation to the victims.