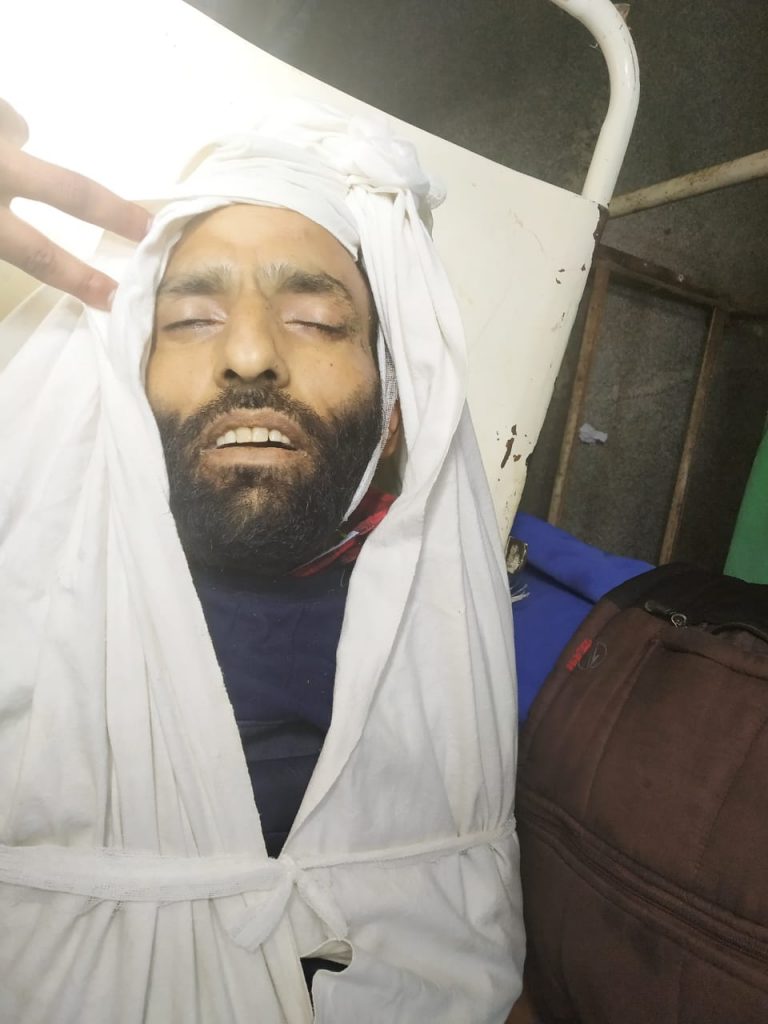 In the incident, Manzoor suffered critical bullet wounds and was immediately taken to nearby hospital where he was declared brought dead on arrival, the officer said.

Manzoor was posted with army’s 34 RR in Shopian and was on a leave when the incident occurred.

He said that soon after the incident, a joint team of army and SOG launched a hunt to nab the assailants.

Locals said  Beigh was a former Ikhwani, who had joined the territorial army