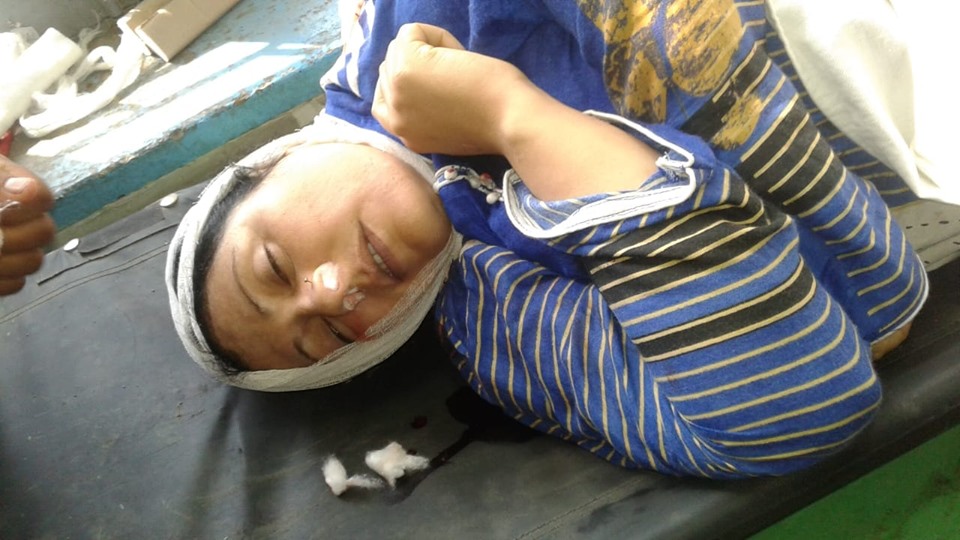 Srinagar: A woman was killed and another person was injured after attacked by unknown gunmen at Narbal area of Kakapora in South Kashmir’s Pulwama district on Wednesday.

A police officer said that some unknown gunmen barged inside a residential house of Nageena Jan wife of late Mohammad Yousuf Lone and opened fire upon her.

The injured person was immediately shifted to nearby health facility where from he was referred to Srinagar hospital for specialized treatment, he said.

Pertinently, Mohd Yousuf Lone, husband of Nageena Jan was also killed by some unknown gunmen on May 19, 2017.

He said that soon after the incident a joint team of army and SOG launched a hunt to nab the assailants.