Forced delimitation will have dangerous consequences for the state: Shah Faesal 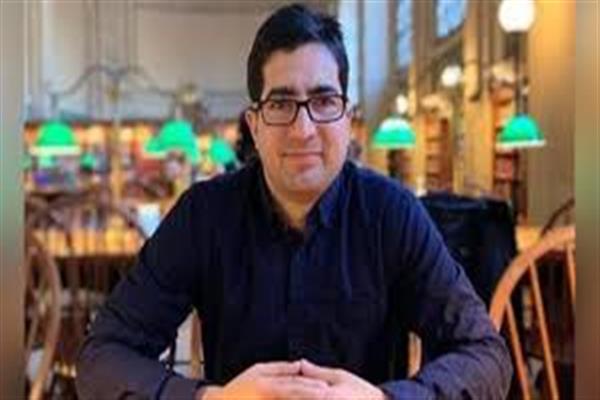 Srinagar: Reacting to the media reports that federal Government was working on a proposal to redraw the Assembly Constituencies in J&K before the upcoming Assembly elections, Shah Faesal, President J&K Peoples Movement (JKPM) said that any delimitation exercise in violation of the freeze imposed by J&K State Legislature till year 2025 will be seen as manipulative and will have dangerous consequences for the State.

“It is going to be a gross provocation. If the idea is to adjust Assembly Constituencies to needs of the growing population then let’s wait for the Assembly to be reconstituted first. Taking such a decision before the elections clearly betrays a mischievous intent and will neither be ethically correct nor legally tenable”, Shah Faesal added.

Warning that any such attempt might further intensify the inter-provincial rivalry, Shah Faesal suggested that the new government in the Delhi should rather focus on revival of an authentic mainstream in J&K which can take such decisions while keeping the constitutional and demographic sensitivities in mind.

“This is giving an impression that central government is out to further disempower and alienate Kashmiris and there is no value for Kashmiri lives. Rather than taking steps to bring peace to the region it seems that arrangements are being made to turn it into a warzone. No doubt Jammu and Ladakh regions deserve their due but there has to be a due process and State constitution has express provisions to that effect. Deploying extra-constitutional measures to form a BJP-led government in the State will prove to be disastrous in the long term and political manipulation in a sensitive state like J&K must be avoided at any cost”, argued Faesal.

He called upon all regional political parties to come together and resist any such move that doesn’t take all stake-holders on board.

“It is turning out to be an existential battle and all political parties should immediately rise above petty agendas and unite in resistance to all these ridiculous proposals against the special status of the statue. There is need for a democratic and peaceful counter -offensive to this illegal assault on the political rights of the people of J&K”, proposed Shah Faesal.