London: US President Donald Trump described Pakistani-origin London Mayor Sadiq Khan as “nasty” and a “stone-cold loser” as he landed here on Monday with wife Melanie and an entourage of his family for a three-day state visit hosted by Queen Elizabeth II.

Trump will meet members of the Royal Family, and is expected to discuss climate change and Chinese technology firm Huawei during his talks with outgoing Prime Minister Theresa May. 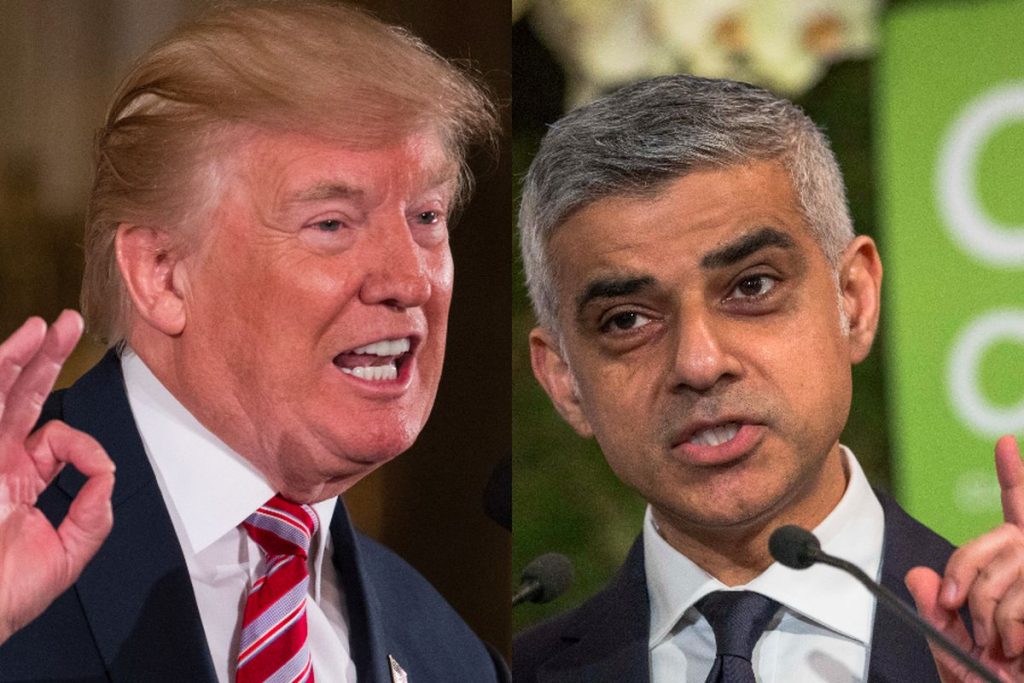 Just moments before his Air Force One touched down at Stansted Airport, the US President took to Twitter in his characteristic style to attack London Mayor Khan with whom he has clashed in the past, terming him “nasty” and a “stone cold loser”.

“Sadiq Khan who by all accounts has done a terrible job as Mayor of London, has been foolishly “nasty” to the visiting President of the United States, by far the most important ally of the United Kingdom. He is a stone cold loser who should focus on crime in London, not me,” he said.

Khan recently branded Trump a fascist and divisive figure who should not be accorded the pomp and ceremony associated with a UK state visit.

Protests are planned across the UK during the visit, including in London, Manchester, Belfast and Birmingham and a giant balloon depicting Trump as a baby is to take to the skies once again over London, in a repeat of his last UK visit in 2018.