Moscow: The Kremlin insisted Monday that the Russian army was targeting “terrorists” in Syria’s last jihadist stronghold of Idlib, after US President Donald Trump called on Moscow to halt “this butchery.”

The Kremlin has been supporting a Syrian government offensive in Idlib despite protests from the United States and Turkey.

Trump said on Twitter Sunday that Syria and Russia should stop “bombing the hell” out of Idlib. 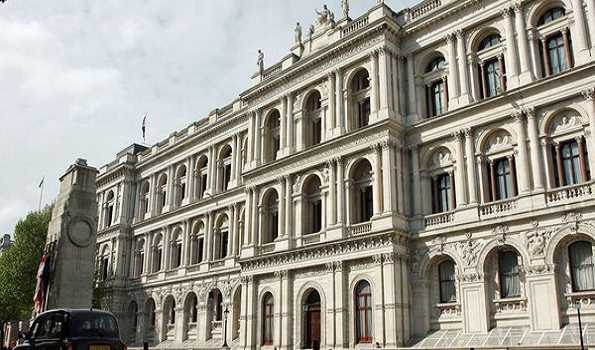 “There is a fairly large buildup of terrorists and fighters in Idlib,” Peskov told reporters.

“Terrorist fire in Idlib is, of course, unacceptable,” he added. “Measures are being taken to neutralise such firing positions.”

He said Russia and Turkey were coordinating their positions over the situation.

Peskov said last week that it was Turkey’s responsibility to make sure fighting ends in Idlib and reiterated this on Monday.

“The World is watching this butchery. What is the purpose, what will it get you? STOP!” Trump said on Twitter.

Syrian NGOs on Friday decried international inaction in the face of mounting violence in the northwestern region.

As well as killing dozens of civilians, the recent bombardments by Syrian and Russian forces in northwest Syria have pushed 300,000 people towards Turkey’s border, the NGOs said. (AFP)