Kerala ISIS leader killed by US forces in Afghanistan: Report

Srinagar: It has been reported that Rashid Abdulla, who was the leader of the Kerala module of the Islamic State (ISIS) group has been killed in Afghanistan, almost a month ago. This information was revealed by a member of the ISIS, who according to a report by the Times of India (TOI), is the operative from Khorasan province of Afghanistan.

The IS member was responding to a question by a police officer on Telegram chat, as to what happened to Rashid Abdulla, to which he replied, “he is no more”. When asked about more details, the ISIS member went on to say that there were bombings by the Americans, which killed two families. “Random bombings, not targeted,” he added.

He went on to state that Rashid was killed a month back. He also added that a “total 3 Indian brothers, 2 Indian ladies and 4 kids got killed”. 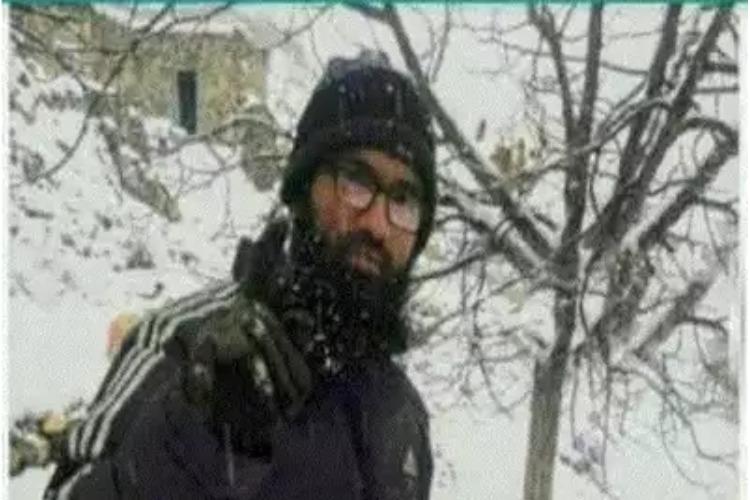 Abdulla, the leader of the 21 people from Kerala who migrated to Afghanistan on May 2016 to join the ISIS, was also accompanied by his wife Ayesha. A teacher at the Peace International School in Kozhikode, Abdulla was the person who motivated other members in the team to leave the country and join the ISIS. Abdulla is known to have lured people from other religions to extremism and further radicalised other Muslims.

His wife Ayesha was a Christian before marriage, and completed her Engineering degree from Ernakulam and MBA from Bengaluru. In 2018, his second wife called Yasmin, Mohammed Shaheed, a 30-year-old woman from Bihar was sentenced to seven years of imprisonment by a court in Kerala. She was accused of recruiting 15 people from Kasargod district into the ISIS.

As per the TOI report, Abdulla used to send audio clips through the Telegram app from Afghanistan to influence people into joining ISIS. The audio clips were allegedly trying to convey about life under the ‘Khalifate’ and information about what the ISIS thought about true Islam.

In April this year, the National Investigation Agency (NIA) had arrested a 29-year-old man named Riyas Aboobacker for conspiring to carry out terror attacks in Kerala. According to the NIA, Riyas, during his interrogation, had revealed that he had been in online contact with Rashid Abdulla for a long time. He had been following his audio clips, including the clip which he had circulated on the social media instigating others to carry out terror attacks in India.