British Airways on Monday resumed operations to Pakistan, over a decade after they were suspended in Sept 2008 in the wake of the Mariott Hotel bombing in Islamabad.

British Airways’ Boeing 787 Dreamliner departed from Heathrow, London, with 240 passengers on board, and touched down at Islamabad International Airport (IIA) at 9:15 am this morning, Dawn reported.

The airline will fly thrice weekly between London and Islamabad. 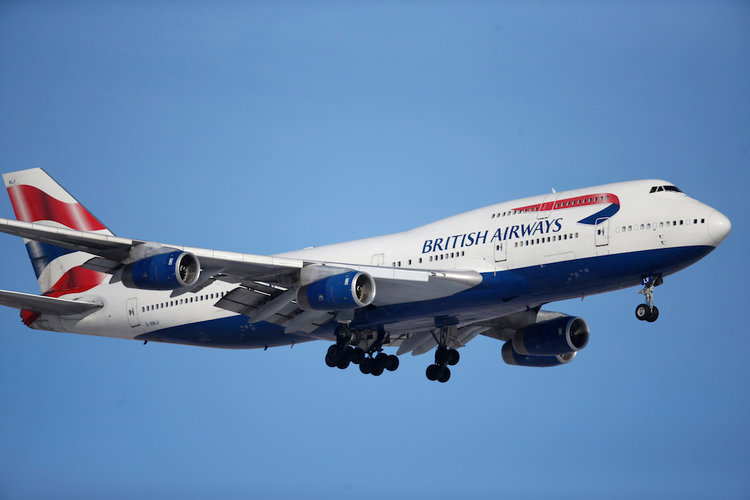 “The resumption of flight operation of British Airways is great. Today is a good day for both Pakistan and Britain and we are also happy about the better security situation in the country,” said British High Commissioner Thomas Drew.

Unprecedented security, including more than 600 police, Quick Response Force units and snipers were in place at the time of the flight’s arrival.

“Return of British Airways is the first step. We will offer and facilitate other airlines to increase international connectivity in Pakistan,” Bukhari said while speaking to Radio Pakistan.

The same aircraft departed for Heathrow at 11:10 am with passengers on board from Islamabad.