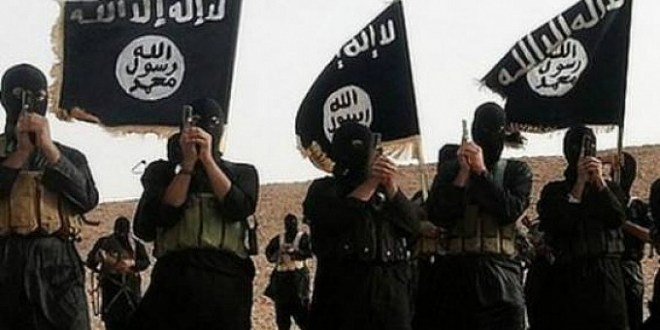 With the two new sentences, the number of French IS members who were sentenced to death during the past few days has been brought to nine.

The convicts have 30 days to appeal against the verdicts, the source told Xinhua on condition of anonymity.

The two Frenchmen were among 12 French citizens who were handed over to Iraqi authorities by the Syrian Democratic Forces (SDF) in January.

Thousands of fighters and supporters of various nationalities joined the extremist IS group when it took control of large swathes in Iraq and neighboring Syria, but after its defeat in both countries, hundreds of IS loyalists were killed or captured.

Hundreds of IS militants were handed over by the SDF to Iraqi authorities over the past few months after the defeat of IS militants in Baghouz, the last IS-held area in the Euphrates River region in Syria’s eastern province of Deir al-Zour.