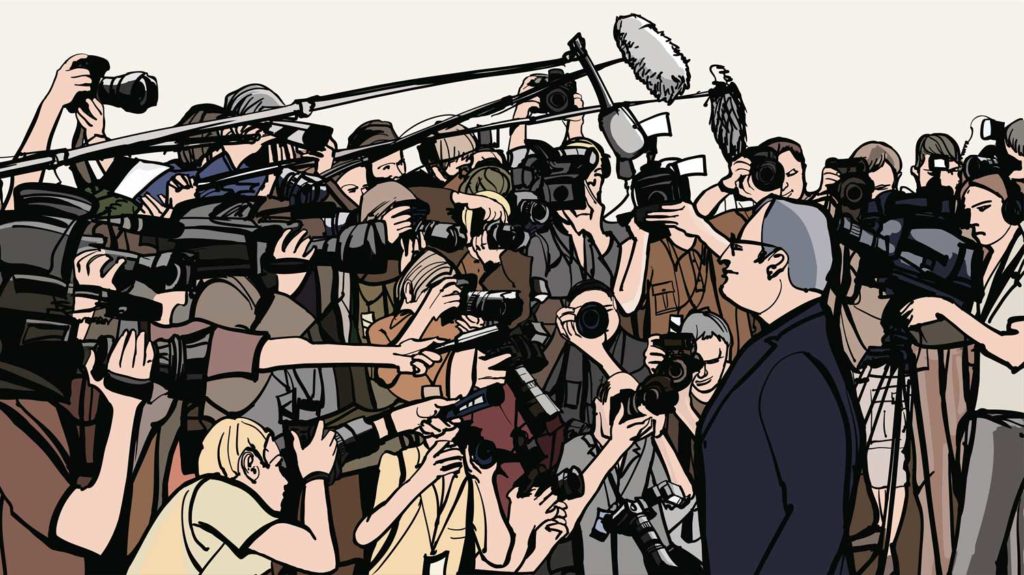 According to Kaiser, policemen slapped, kicked and hit him multiple times with a baton and gun butt inside police station Fateh Kadal last evening for wearing “funky clothes”. He said he was hit by gun-butt in abdomen and sustained injuries. He was admitted to hospital where doctors have prescribed medical examinations and medicine to him.

According to him, despite introducing him as a journalist to the police officer, he was verbally abused, insulted and later physically assaulted. “I was first rebuked then later beaten for wearing a buttonless shirt,” he said.

The Station House Officer has denied the allegations of beating the journalist.

According to him, Kaiser was on bike and was stopped by nakka party for checking. He said that when they tried to check the  documents of his bike, he said he was in hurry and “refused” to show the documents.

KJA has sought action against the police officials who thrashed him without any reason.

It urged Director General of Police and Inspector general of police, Kashmir to intervene in this matter by acting against the officials so that these acts are not repeated.