Srinagar: The Jammu and Kashmir police on Friday issued the following statement about the Dadsara encounter in which AGH chief Zakir Musa was killed.

“On a credible input, a cordon & search operation was launched by police and security forces at Batpora in Dadsara area of Awantipora,” said a police spokesman.

During the search operation, he said, the hiding militant fired on the search party. The fire was retaliated leading to an encounter in which one militant was killed. The slain militant was identified as Zakir Rashid Bhat alias Musa of Noorpora Tral, he said.

According to the police records, Zakir had a long history of crime records since 2013, said the spokesman. “He was initially associated with proscribed outfit HM then he floated new outfit Ansar Ghazwat-ul-Hind (AGuH). He was wanted by law for his complicity in a series of crimes including attack on security establishments and civilian atrocities.” 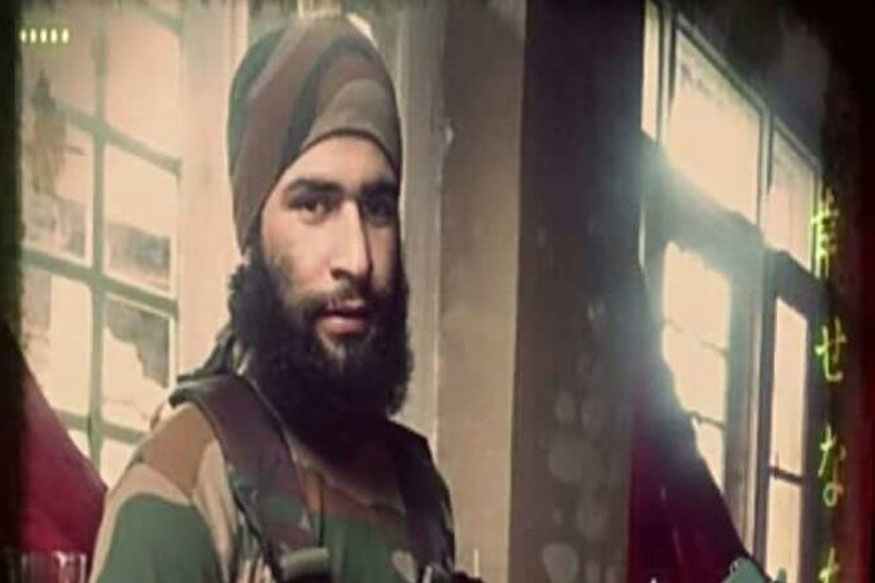 “He was declared as pro-claimed offender by NIA special court Mohali Punjab on 2nd May, 2019 in NIA case RC-39/2018/NIA/DLI. The said case pertains to his involvement in serial blasts at Jalandhar Punjab on 14th September, 2018 for which case FIR No. 163/2018 was registered at Police Station Maqsudan Jalandhar. The investigation of the said case was later taken by NIA.”