2016 for himself and his family, according to a media report.

Accountability Court judge Muhammad Arshad passed the order on an application filed by the anti-graft body, seeking permission to interrogate the 69-year-old Pakistan Muslim League-Nawaz (PML-N) supremo at the Kot Lakhpat jail, where he is serving 7-year-sentence in the Al-Azizia Steel Mills graft case.

According to the National Accountability Bureau (NAB), 34 bulletproof vehicles were imported from Germany for diplomats attending the SAARC without paying custom duty on them, the Express Tribune reported. 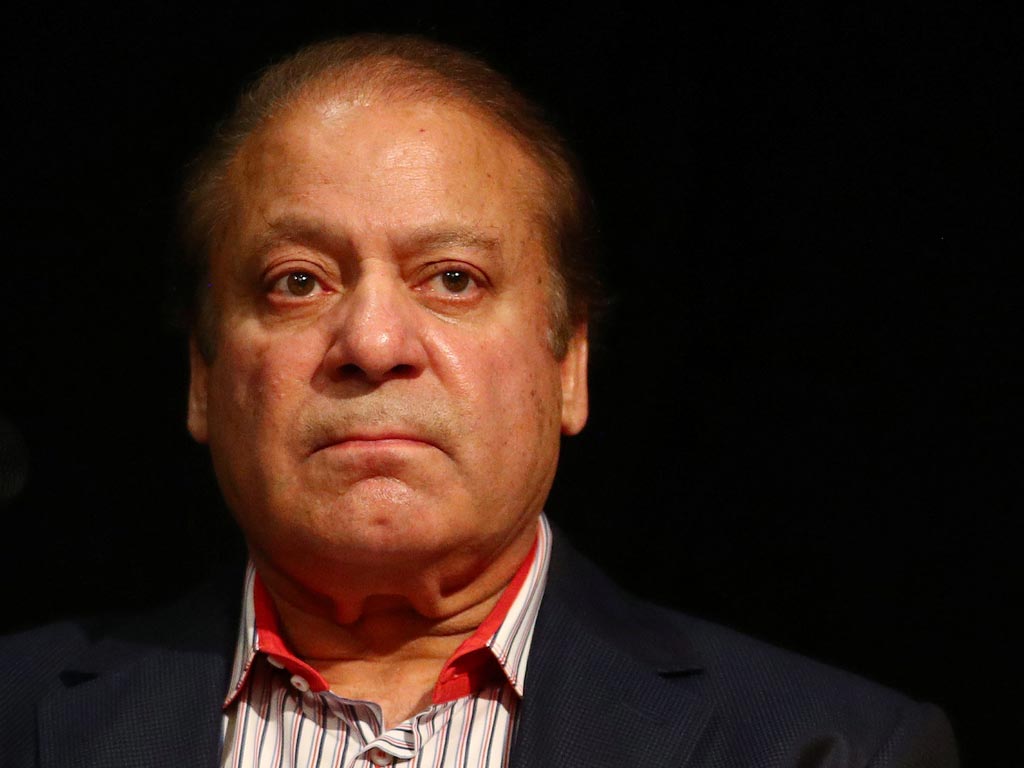 The 19th Summit, which was to be held in Islamabad, was called off after India pulled out of it following the deadly terrorist attack on an Indian Army camp in Uri. Bangladesh, Bhutan and Afghanistan also declined to attend, bringing the South Asian conference to a deadlock. No SAARC meeting has happened ever since.

It further alleged that 20 of these vehicles were added to Sharif’s own convoy and were also used by his daughter Maryam Nawaz.

The NAB had earlier filed three corruption cases against Sharif on the orders of the Supreme Court following the publication of the Panama Papers.

Sharif, his daughter and son-in-law retired captain Mohammad Safdar were granted bail in September last year in the Avenfield properties case that involved buying of four luxury flats in London through fraudulent means.

He was acquitted in December last year in the Flagship Investments corruption case in the high-profile Panama Papers scandal.