Tensions in Middle East: Saudi vows to respond with full force if ‘others start war’ 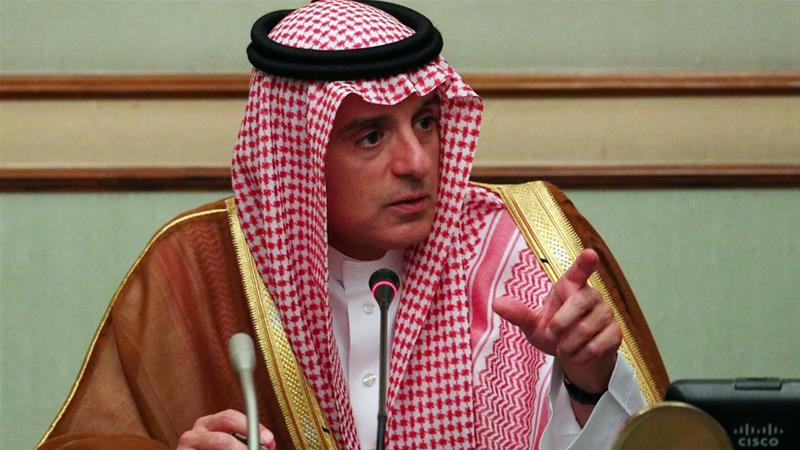 Riyadh: Saudi Minister of State for Foreign Affairs Adel Al Jubeir on Sunday, once again heightened the tensions with Iran by saying that Riyadh will respond with all the strength if the other side starts the war.

“Saudi Arabia does not want a war in the region, does not seek it and will do everything in its power to prevent this war. At the same time, it confirms that if the other side chooses war, the kingdom will respond with full force and determination and will defend itself and its interests,” Saudi Arabia foreign ministry said in a tweet.

He also expressed hope that Iran and Tehran-linked forces would demonstrate wisdom and would not behave recklessly.