Islamabad: A mass HIV detection programme in a Pakistani village has resulted in more than 400 children and 100 adults diagnosed with the virus following widespread social alarm that broke out after a doctor was reported for negligence, authorities said on Friday. 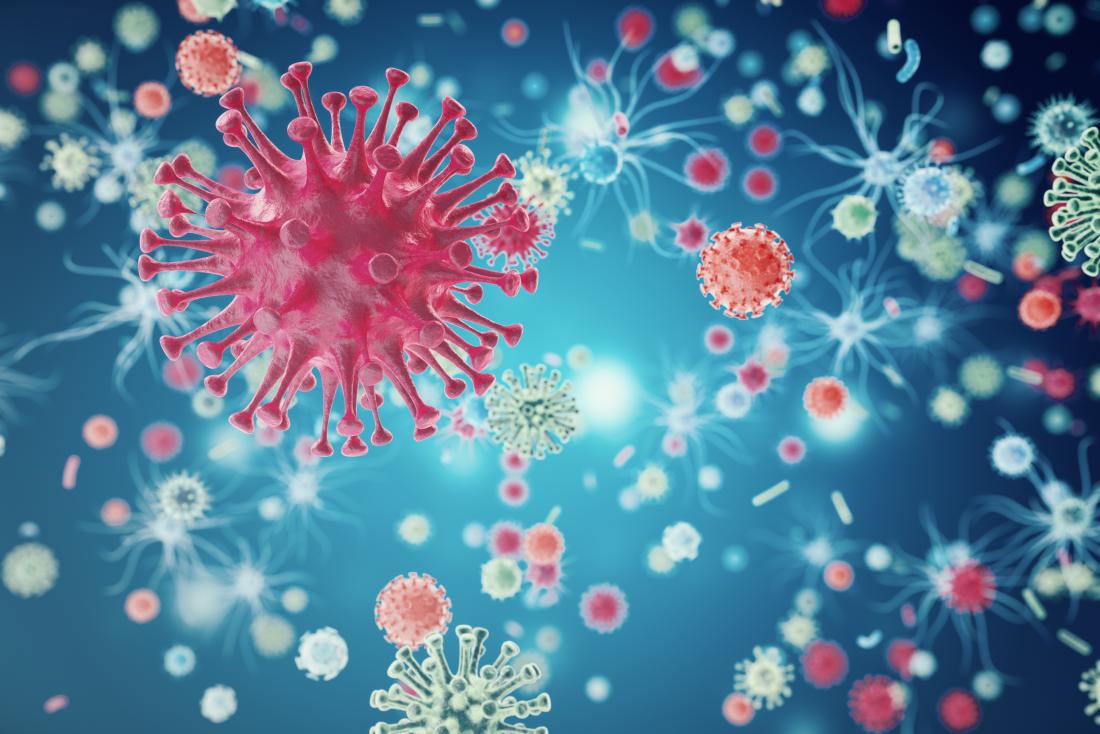 “In Ratodero village, 15,200 people have been screened so far, out of whom 434 children and 103 adults tested positive for HIV” since the campaign kicked off on April 25, Efe news quoted Sikandar Memon, head of the AIDS control programme in Sindh province, where the village is located, as saying.

He said “there is a 60 per cent chance that it spread due to reuse of syringes”.

“This has become a serious issue as it’s not a small number (of children infected) and looks like it spread only because of negligence,” said Memon. “Those involved should be strictly punished.”

A local doctor who was also infected with HIV was arrested on April 27 in connection with the outbreak after residents complained, police said. The doctor has defended his innocence.

An investigation is underway.