Jammu: Deputy Commissioner, Kishtwar Angrez Singh Rana ordered withholding of the salary of 78 government officials of the district for remaining absent for the duty.

The order issued on Thursday by DC reads , “a surprise inspection of various Government Offices and Schools was conducted by government officers after it has come into the reports that various employees have been found to be unauthorisedly absent from duties.” 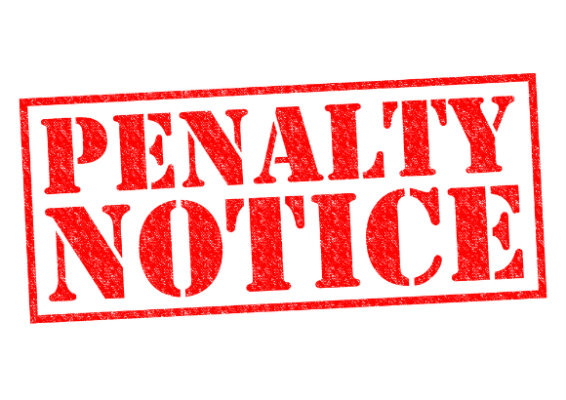 The order further said that no proper procedure is being followed by the heads of the offices and leave application of maternity, child care et al are being accepted without being on prescribed forms and sanctioned in a very casual manner on written applications without any official sanction.

The DC has also said that employees leave their offices/Schools without any proper relieving from their Head of the Office/Institution and whereabouts of these employees are doubtful for inspecting officers.

While acting tough against the erring employees to curb the menace of absenteeism in the Govt Institutions, DC Kishtwar withheld the salary of the 78 government employees of different departments and offices of the district.

The concerned district officers have been designated as enquiry officer, who shall conduct an in-depth enquiry into the matter.

The Enquiry Officer shall submit the factual report to the office of DC by or before May 25.