Mirwaiz called it unfortunate politicization of education which violates the fundamental right of students to seek education anywhere on the globe. “Besides It has puts the career of those studying there in jeopardy and uncertainty,” he said in a statement. 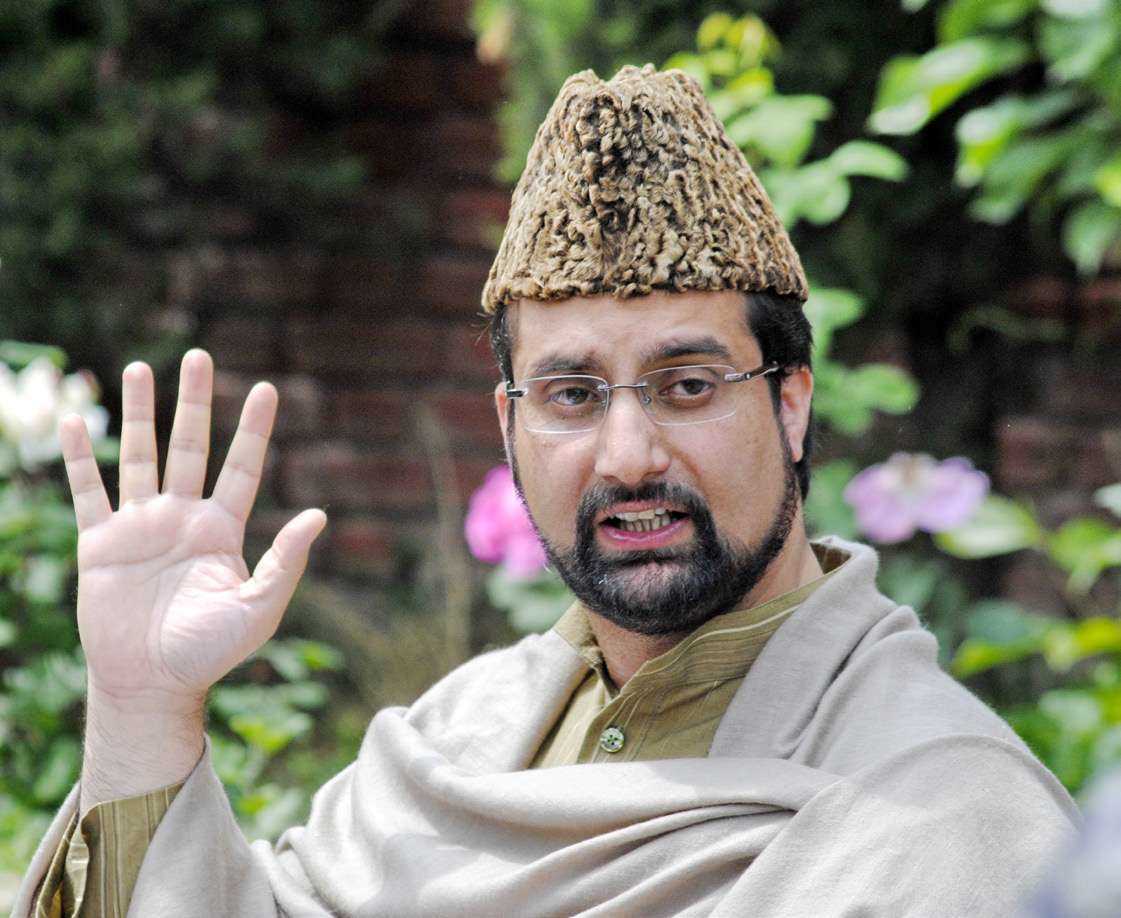 Mirwaiz said Kashmiri students like students worldwide have every right to study anywhere they choose and barring them from seeking admission in educational institutions of Pakistan administered Kashmir which is part of entire J&K of which they are state subjects, makes no sense.

He said after suspension of cross LOC trade that has greatly affected the traders and those associated with it and the economy, this is another regressive move adversely affecting the students of the state.

Mirwaiz urged those in power not to play politics with the career of Kashmiri students and take back this unreasonable diktat.