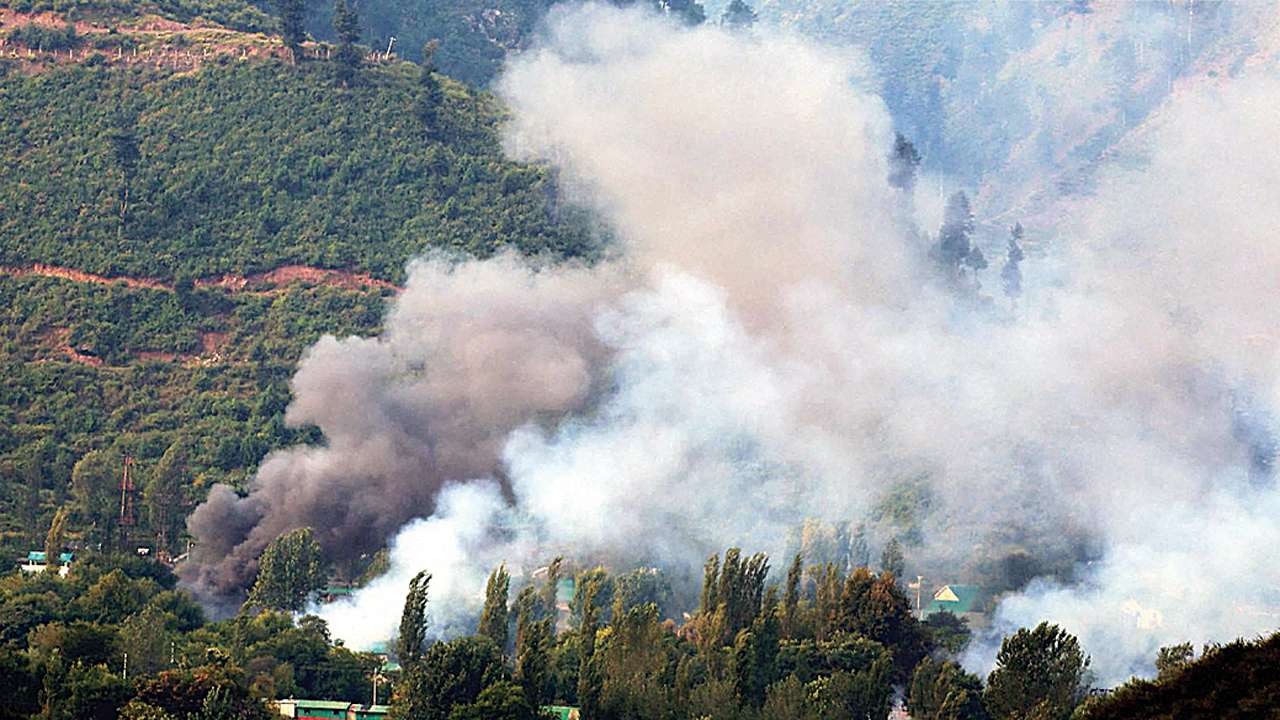 Poonch: An army man was injured in a landmine explosion near the Line of Control (LoC) in Mendhar sector of Poonch district of Jammu and Kashmir on Wednesday.

Official sources said that the soldier namely Sepoy Shivling Appa of 12 Madras Regiment was on routine patrol duty in forward area of Dehari Dabasi in Mendhar sector when he accidentally stepped on a mine near the (LoC).

In the incident, the soldier sustained serious injuries in his legs,” they said.

A police officer while confirming it said that the injured soldier was evacuated to a nearby health facility where from he was later shifted to army’s command hospital in Udhampur.