Srinagar: St Louis Police say five people have been shot, including three who have died, following a shooting on the city’s north side. 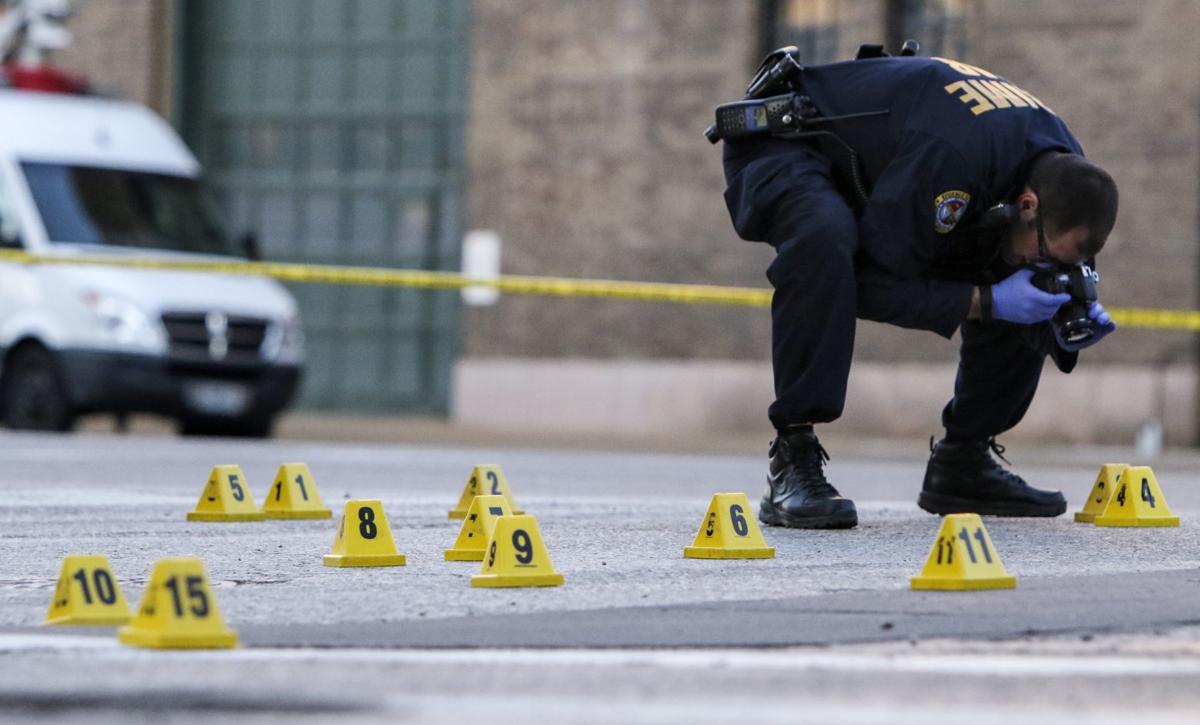 Police said one victim is in critical condition, while another is in serious but stable condition.

No further information was immediately available.