Signatories included the United States and South Korea, as well as nations in Asia, Latin America, Africa and Europe.

Russia and China, supporters of Pyongyang, did not sign the document drafted by France. 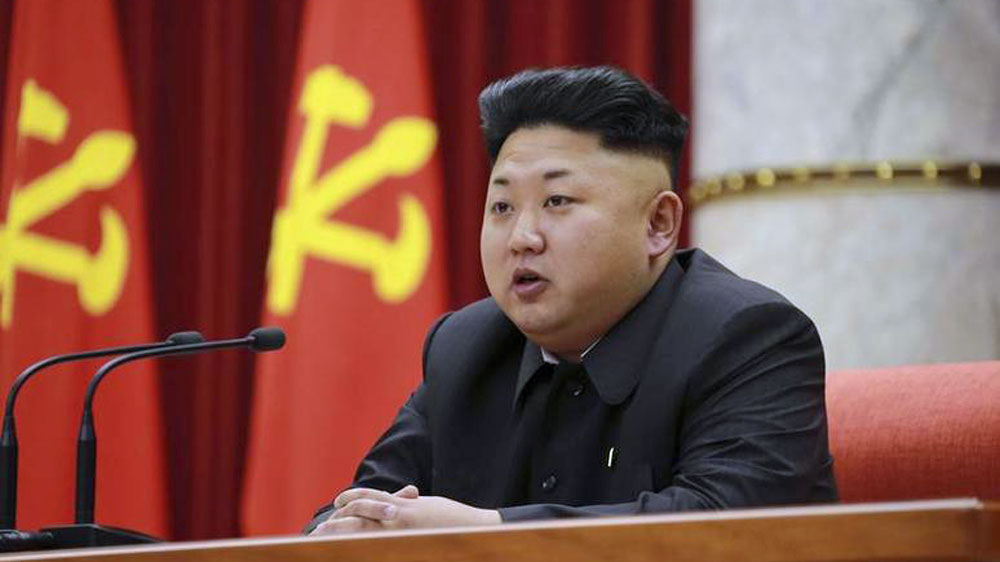 With two missile launches in a week, Pyongyang is walking a fine line between increasing pressure on the US and not derailing nuclear negotiations — all while giving itself room to escalate, analysts say.

According to a diplomatic source, about 15 countries asked to sign on to the request for North Korean disarmament after the new missile firings.

The signatories “strongly deplore the grave and undiminished threat to regional and international peace and security posed by the ongoing nuclear weapons and ballistic missiles programmes that the Democratic People’s Republic of Korea (DPRK) has developed,” the text said.

“We encourage the DPRK to avoid any provocation,” it added. “We also call for the DPRK to continue discussions with the United States on denuclearization.” Pyongyang fired two short-range missiles Thursday following an earlier drill on Saturday. The North had not launched any since November 2017, shortly before leader Kim Jong Un embarked on diplomatic overtures.

Kim declared an end to the testing of nuclear weapons and long-range missiles during rapid rapprochement last year. (AFP)