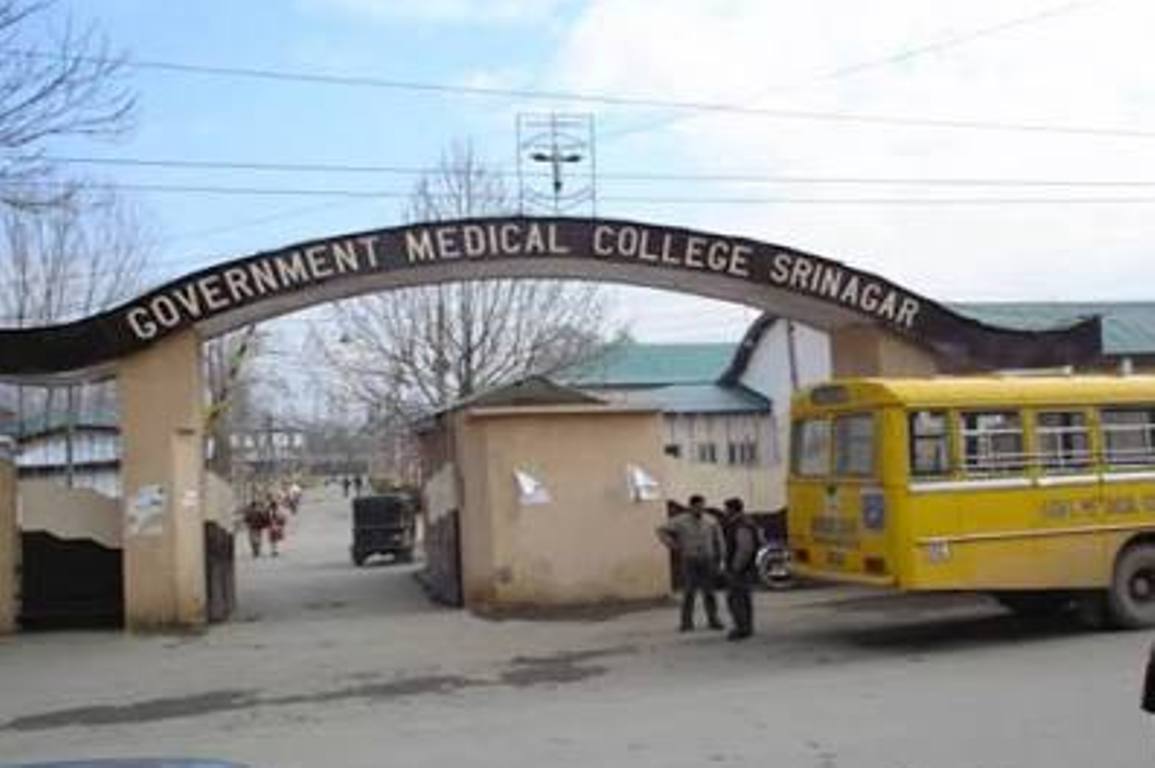 Srinagar: The administration on Friday gave charge of Principal Government Medical College (GMC) to Dr Kaiser Ahmad Kaul, days after Jammu and Kashmir High Court chided the government for not replacing Dr Samia Rashid despite quashing of a cabinet order by it.

The interim arrangement has been made in pursuance of the directions by the High Court, the order said.

Last week the high court had asked the government to reveal the authority under which Dr Samia Rashid was continuing as Principal GMC despite quashing of a cabinet order by it whereby she was appointed as the Principal.

On April 30, the high court had observed that it would seal the GMC office and handcuff the officials if the government failed to make the interim arrangement for the post immediately.

The court was hearing a contempt petition filed by Dr Javid Choudhary who had alleged violation of court’s judgment passed in February this year.