Washington: The United States has acknowledged that recently both civil and military leaders in Pakistan have taken steps to eliminate terrorism.

At a Wednesday afternoon news briefing, a senior US official told reporters that Washington did not want to get involved in Pakistan’s internal politics but it did expect the country’s civil and military leaders to correct the situation.

“We support the fact that Prime Mister Imran Khan says right things and appears to be trying to make some changes within Pakistan,” he added. “But only time will tell if he is successful in doing that.” 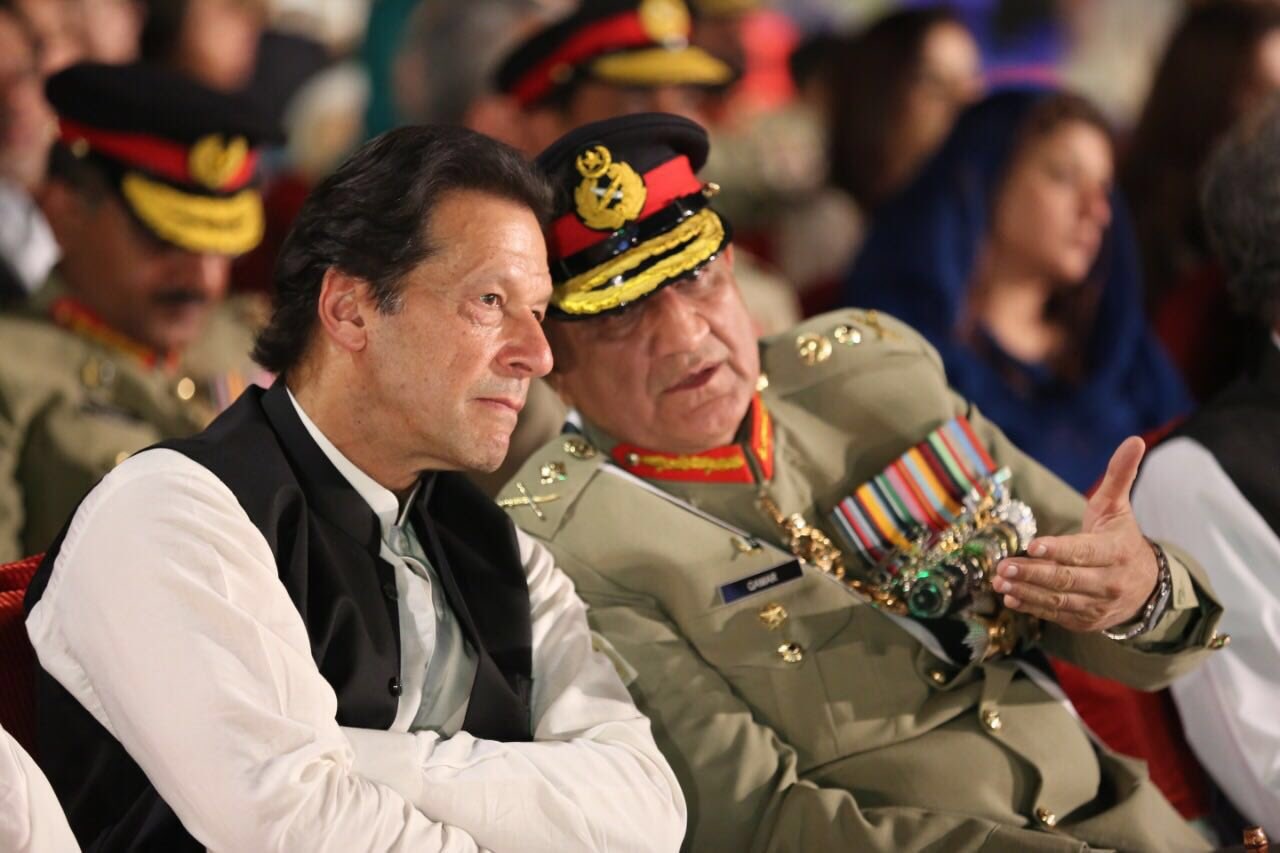 The official noted that Pakistan’s military was also supporting these changes.

“So far, we do see support from the military to the direction that prime minister Khan seems to be going in,” he said.

The senior administration official noted that Pakistan was not only saying the right things, it had also taken some right steps.

“So, we do appreciate that Pakistan is saying the right thing, has taken the initial steps that we’re looking for, but we reserve judgement because we have seen backtracking in the past,” he said.

The official noted that Prime Minister Khan was “very public about wanting stability in the region, pointing out how important that is for Pakistanis to prosper and to have economic development which is one of his core campaign promises”.

The Pakistani prime minister has directly related that goal to Pakistan being able to crack down on militancy within the border, the US official noted.

“So, we continue to remain hopeful and encouraged by the initial statements and some of the very initial steps that we have seen Pakistan taking.”

Referring to the UN designation of Jaish-e-Mohammed founder Masood Azhar as a “global terrorist”, the official said, “We think this designation is really critical and important for keeping Pakistan accountable to its commitment like the travel ban and asset freezes and other steps.”